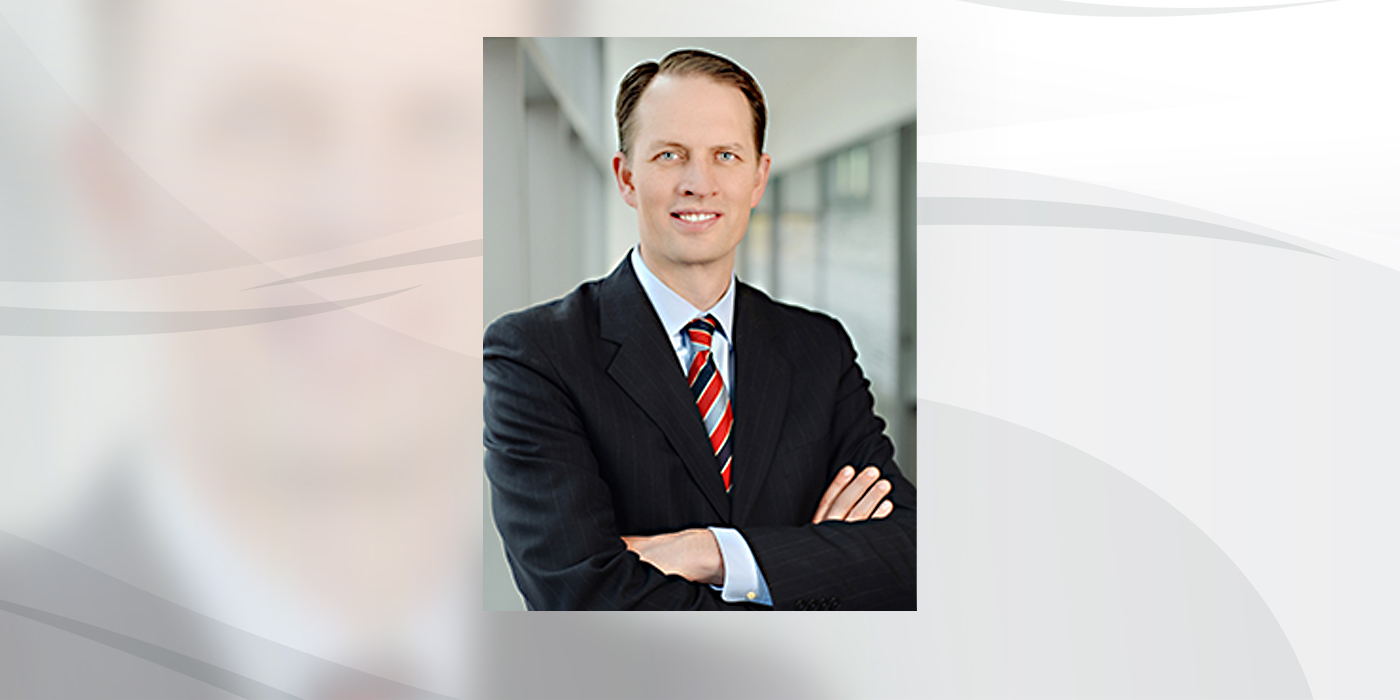 In this newly created role, Ryan Patterson will lead both the North America consumer and commercial business units, directly overseeing the implementation of the Americas integration plan with Cooper Tire, while retaining his responsibility for global integration.

In this newly created role, Patterson will lead both the North America consumer and commercial business units, directly overseeing the implementation of the Americas integration plan, while retaining his responsibility for global integration. Patterson will report to Steve McClellan, president, Goodyear Americas.

“Under Ryan Patterson’s leadership, we’ve leveraged the best thinking and best practices from both the Goodyear and Cooper teams to develop a thoughtful and effective plan for integrating our companies, supporting our goal of making it easier for customers and consumers to choose Goodyear and Cooper,” said Rich Kramer, chairman, president and CEO. “Ryan’s appointment as chief operating and integration officer for the Americas will position him to deliver and execute on our integration plan – and on our future goals for our combined Consumer and commercial businesses in North America.”

Patterson joined Goodyear in 2002, initially as part of its Latin America business, and later in leadership roles within North America, including president of the North America consumer business. Immediately prior to his current role, he was president of Goodyear’s Asia Pacific business.