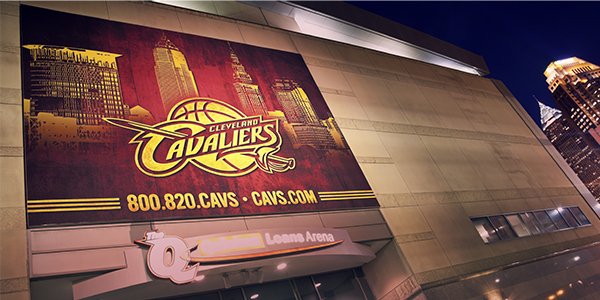 National media is reporting that Goodyear Tire & Rubber Co.’s logo will appear on the uniform of the Cleveland Cavaliers in next season.

According to a Bloomberg report, Goodyear Tire & Rubber Co.’s logo will appear on the uniform of the Cleveland Cavaliers in next season.

The agreement would be part of the NBA’s first time effort to sell corporate sponsorships of jerseys.

If Goodyear is indeed sponsoring the Cavs, their logo would appear on the jersey of fellow Akron-native Lebron James.

Currently, the tiremaker Kenda has a sponsorship deal with the Cavs.

Rumors: Goodyear to Have Logo on Cavs Jersey