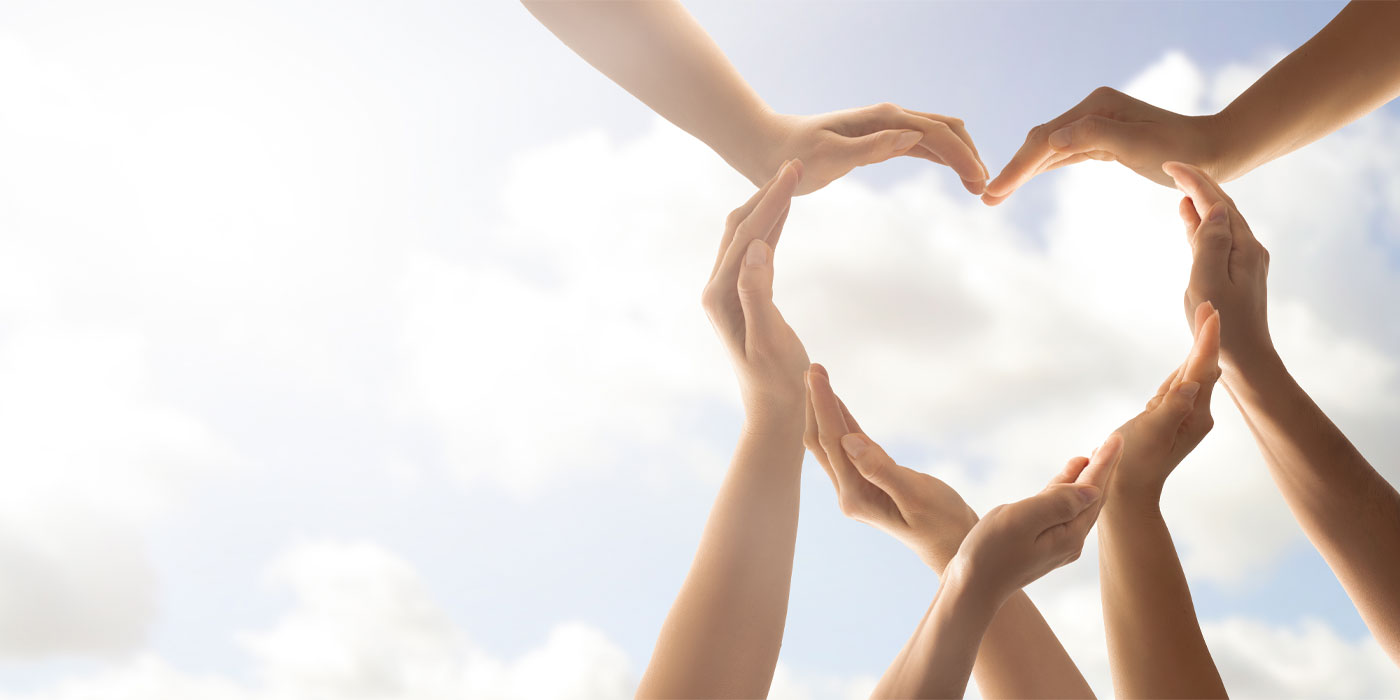 The donation is part of Bridgestone’s 28-year partnership with United Way.

Bridgestone Americas announced it raised $1.94 million in 2021 for United Way of Greater Nashville to support the organization’s network of local groups providing essential community services and programs across Middle Tennessee. The donation is part of the company’s 28-year partnership with United Way, which includes an annual charitable giving campaign that has raised more than $8.5 million for the organization since 2012.

Amid the ongoing pandemic, Nashville-based Bridgestone teammates this year demonstrated their generosity through a virtual campaign that raised nearly $885,000 for United Way with an average donation of $595 – an individual contribution increase of 53% from 2019. The company also raised more than $1 million through its fourth annual Bridgestone United Way Charitable Golf Tournament held on October 19 at Hermitage Golf Club in Nashville. The annual tournament has generated more than $3 million in the four years it has been hosted, Bridgestone says.