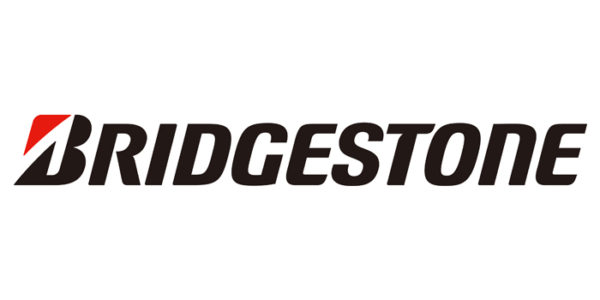 Bridgestone Americas Inc., its employees and its vendors generated donations of more than $2 million this year in its annual charitable and volunteer campaign in support of the United Way of Metropolitan Nashville. The support is attributed to employees’ significant efforts and the success of the company’s third annual Bridgestone Charitable Golf Tournament.

Approximately half of the funds raised were a direct result of pledges from more than 1,600 employees. The Bridgestone Charitable Golf Tournament and Bridgestone company match program contributed the remainder of the total. This year’s golf tournament was the largest to date, Bridgestone says, with donations up 36% and totaling more than $947,000. The tournament was supported by more than 140 vendor sponsorships and hosted 336 golfers during the two-day event.