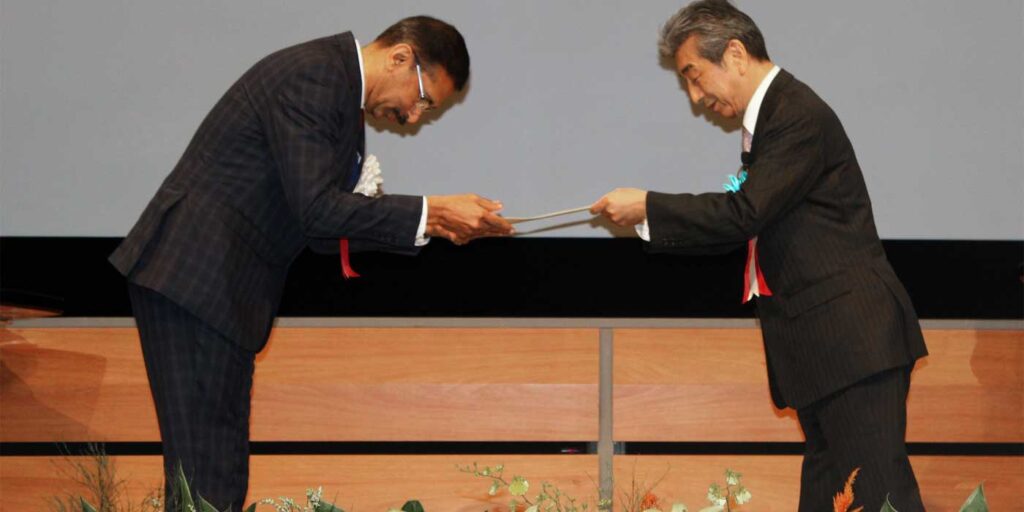 Apollo says its Chennai Plant received the award for achieving outstanding performance by practicing TQM, utilizing statistical concepts and methodologies based on the company’s excellent business philosophy and leadership.

The company says the Deming Prize is the oldest and most widely recognized award given to organizations with customer-oriented business objectives and strategies and implemented TQM to achieve them. These awards are sponsored by the Japanese Union of Scientists and Engineers since 1951.

According to Apollo, the Chennai facility is built over 128 acres and has the capacity to produce around 850 metric tons of tires per day.