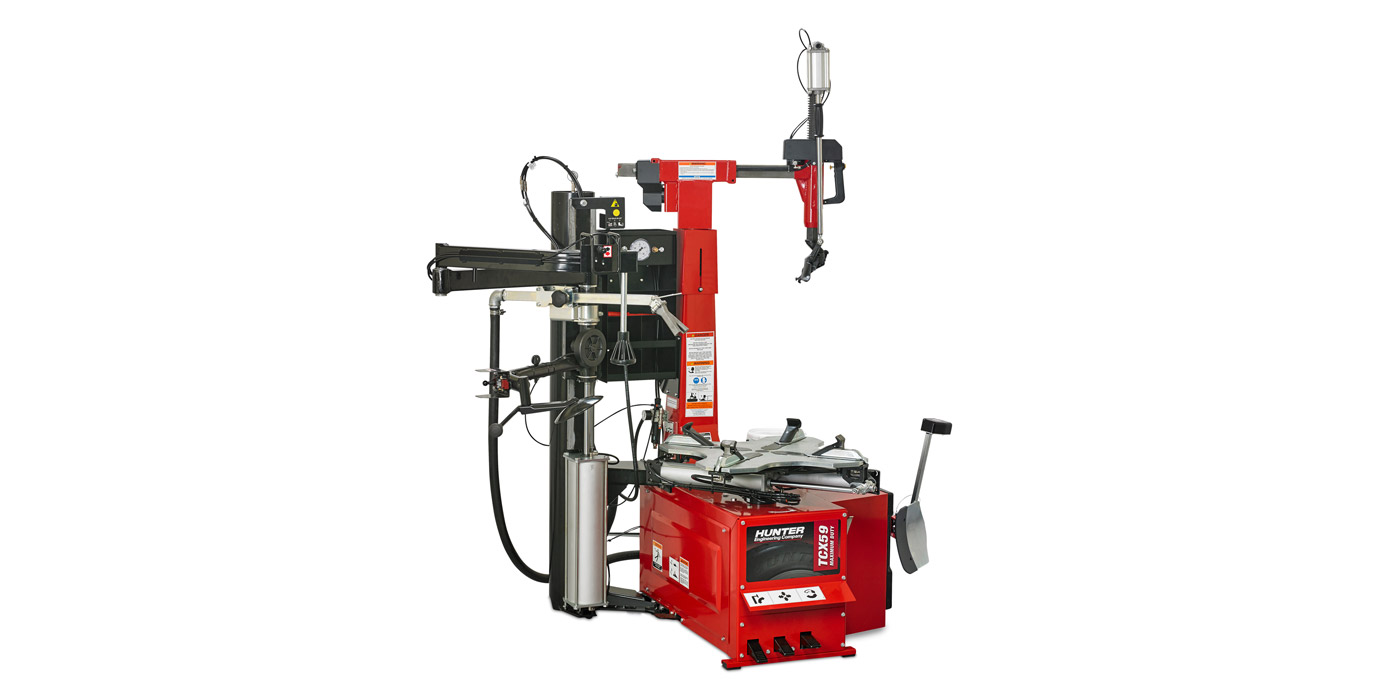 The two models were designed specifically to service truck and SUV tires.

The two models were designed specifically to service truck and SUV tires.

Most notably, the two models introduce an inflation system called “FastBlast.” Hunter says the new top-side blast inflation system is optimized to seat even the most difficult tires, making inflation safer and easier on the technician.

Service: AAPEX to Tire Dealers: We Got Your Back