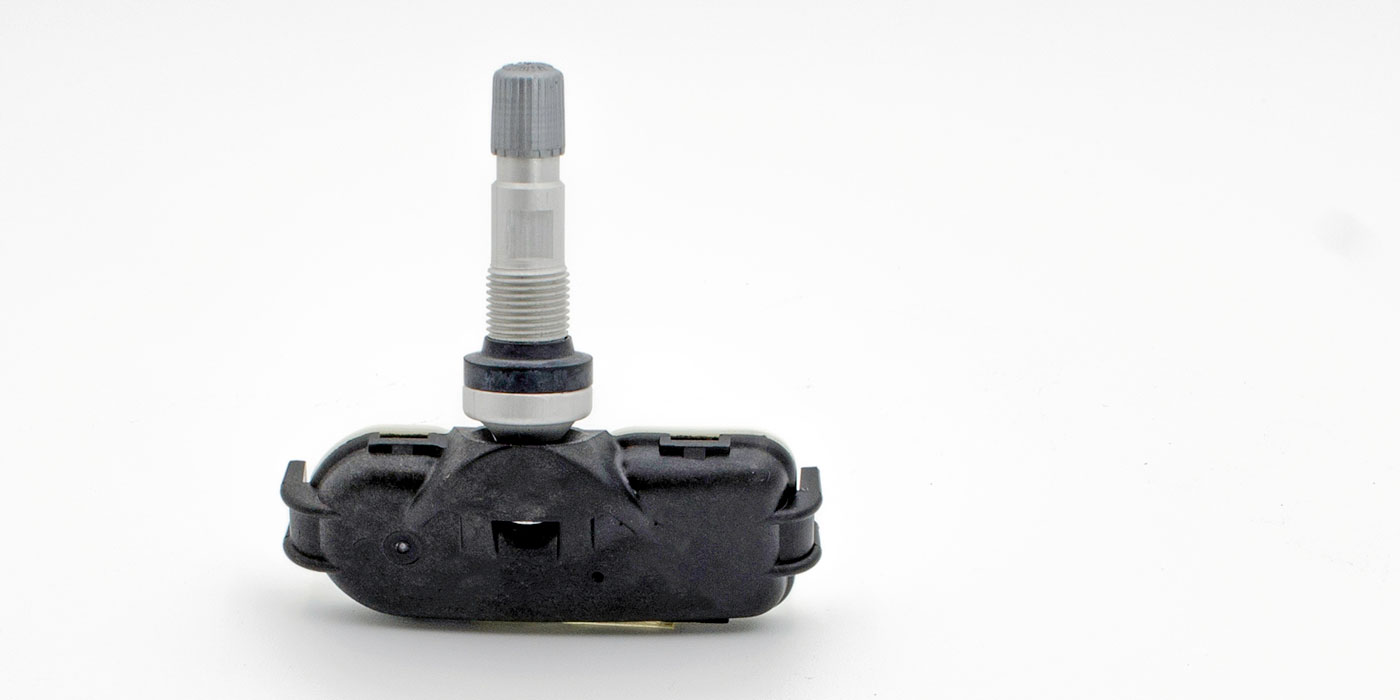 Watch Out for These TPMS Curve Balls

Many TPMS systems are more than a decade old. And with older vehicles, there can be more curveballs.

Just when you think you know everything about tire pressure monitoring systems (TPMS), there will be a car or truck that pulls into your bays and challenges all of your knowledge and diagnostic skills. It may not be a case of a rodent chewing a wire or poorly installed accessory, but rather how the manufacturer engineered the system.

Many TPMS systems are more than a decade old. And with older vehicles, there can be more curveballs. During the first years of the TPMS mandate in 2007 and 2008, many manufacturers were still trying to integrate TPMS sensors, antennas and modules onto pre-existing platforms.

Measuring the pressure inside a tire directly or indirectly is the easy part. Being able to turn a light on in the dash if a tire is low leaves engineers with a lot of different ways to accomplish the task.

You would think you could simply classify TPMS systems into two distinct categories of direct and indirect vehicles. Direct TPMS directly measures tire pressure and temperature with a sensor. Indirect systems use wheel speed sensors to measure the pressure indirectly.

But, there is a third type of system. BMW and Mercedes-Benz both use direct sensors in the tires but also look at wheel speed sensor data as part of a flat tire detection system. The combined system is designed to detect a blowout faster.

Some vehicles have a dedicated module and antenna(s), while others have four antennas on the vehicle in the wheel wells. Certain Chrysler systems have three dedicated antennas, with the ignition switch module antenna acting as the fourth antenna. You probably won’t know until you pull up the wiring diagram. The signal from a TPMS sensor or key fob is a one-way conversation on most vehicles, whereby the keyless entry fob or TPMS sensor transmits and the vehicle receives. Yes, some aftermarket replacement sensors and key fobs can be programmed wirelessly, but this is a different set of signals and antennas.

When a TPMS sensor or key fob transmits, it is a very dull but fast (and important) conversation. It typically starts with an identification number that tells the module connected to the antenna to “listen up.” This code says the sensor or fob belongs to the vehicle. The next part of the transmission contains a command or status update on the tire pressure and temperature.

Just when you thought sensors do not receive signals, you’ll find a system that has transmitters in the wheel wells. Instead of waiting for the sensor to transmit on its own, a transmitter in the wheel well will send a signal to a sensor at around 125Hz. The signal tells the sensor to transmit a signal. The main advantage of this type of system is that the individual pressures can be obtained when the vehicle is stationary.

While this type of knowledge is not required to determine if a sensor is not functioning, it might prove to be essential when diagnosing a problem where data from one corner is not making it to the module.

TPMS Mapping, Modules and the Light

Once the antennas, sensors or wheel speed sensors have detected a low-tire condition, it has to be communicated to the driver. This is done with a light in the dash and/or a message in the driver information display. The information can take several routes and pass through different modules.

Most TPMS systems have the antenna connected to the keyless entry module. Some systems have a dedicated TPMS module. But, the command to turn on the light may go through a body control module. Some vehicles have TPMS modules that communicate on a serial data bus with the instrument cluster or combination meter module.

But, then, an automaker can throw you a curveball. Some early systems have the TPMS lights in the instrument cluster that are directly wired to the module. Finding out how the sensors communicate with the light is a critical step for situations where the system is not functioning or is causing DTCs in other modules. Sometimes the root cause of a TPMS problem is not the TPMS module or sensors, but rather the network or the modules on the network.

I believe in the “Test Before You Touch” method as a way to perform triage when assessing the initial customer complaint. This procedure can rule out inflation and dead sensor problems. But if the problem can’t be resolved, it requires looking at the service information and technical service bulletins (TSBs).

Your TPMS tool is not just for relearns and programming sensors. Many of these tools can pull codes from the TPMS module through the OBDII connection. They can also be used to detect and measure the strengths of radio signals coming from sensors and the environment around the car.

These single-model exceptions might require you to be a diagnostic switch hitter. Never assume that all TPMS systems operate the same way.

Watch Out for These TPMS Curve Balls