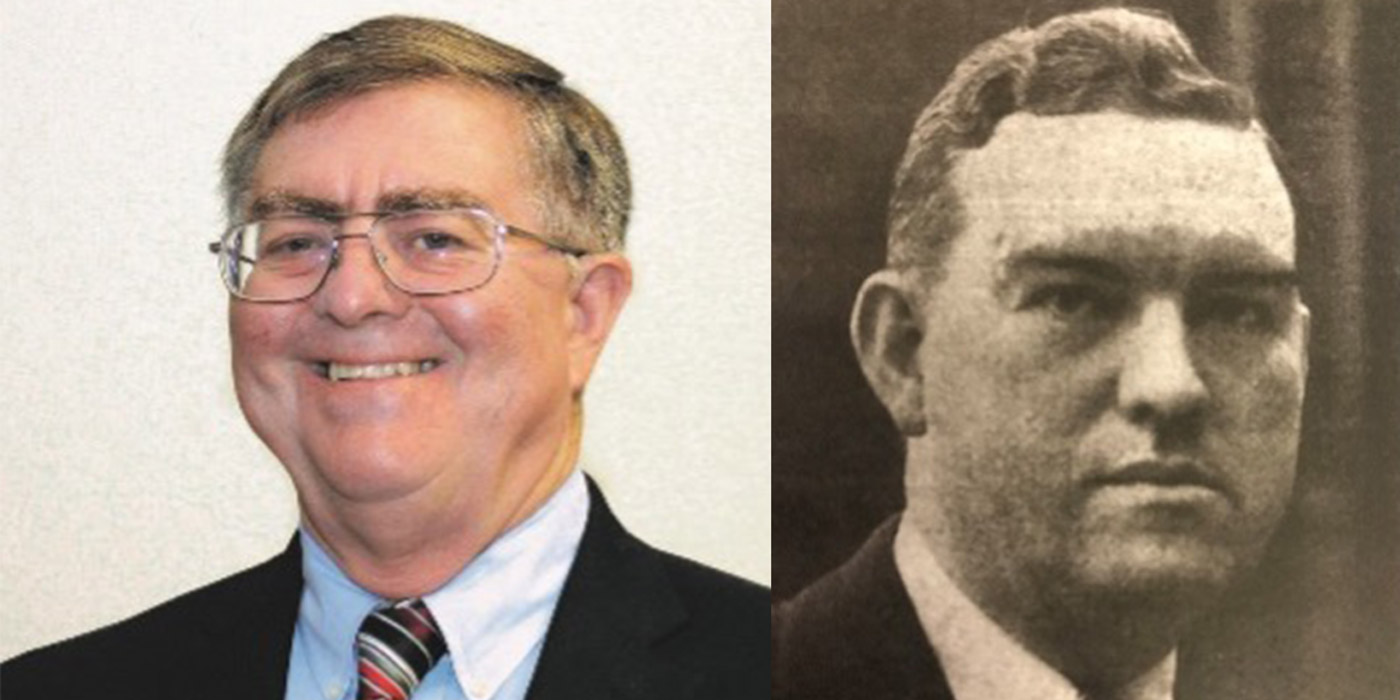 The award recognizes those who have demonstrated high standards, ideals and leadership in the management of their businesses and in the tire community.

The Hall of Fame Award is the tire industry’s highest honor, the association says. It recognizes individuals who have contributed greatly to the growth and development of the tire industry or have demonstrated high standards, ideals and leadership in the management of their businesses and in the tire community and have achieved goals and success that distinguish them from others.

The association says the Ed Wagner Leadership Award is presented to individuals or companies that demonstrate leadership or innovation in products and services that foster and promote the tire, retreading and/or tire recycling industries.

TIA’s Friend of the Industry Award recognizes well-known individuals who are allies and proven supporters of the tire industry.

TIA will recognize the honorees at its Tire Industry Honors Awards Luncheon on Monday, Nov. 1 from 11:30 a.m. – 1:00 p.m. at The Cosmopolitan of Las Vegas hotel and casino, prior to the start of the Global Tire Expo/SEMA Show from Nov. 2-5 in Las Vegas. This is a complimentary ticketed event but advanced RSVP is required.

Roy Littlefield has worked for the Tire Industry Association and its predecessor associations for 42 years, including the past 18 years as CEO/executive vice president.

One of only three, three-term presidents in the association’s history, Martin J. Barry played a pivotal role in helping the organization survive and evolve in its early years, guiding it through two evolutionary name changes, the Great Depression and World War II, the association says.

He was elected National Tire Dealers’ Association (NTDA) president in 1931, 1932 and 1933. Those years were particularly important in the annals of association history because the NTDA already was suffering financially when the Great Depression hit in August 1929, TIA says. Barry focused the association on independent dealers and fought to hold it together. He championed a new retail code of ethics for both tire and battery distribution and helped organize the “Code Convention” in 1934, along with Code Authority Chairman Norwal P. Trimborn, TIA says.

Barry has has the longest term as president of the association. With no convention planned for 1933, Barry remained president for the first five months of 1934. He held the title long enough to lead the association back to independence – financial relations with the Rubber Manufacturers Association ceased at the end of 1933 and tire factory-affiliated dealers were eventually ousted from the association, according to TIA. On June 13, 1934, Barry returned to being a director of the NTDA, which changed its name to the National Tire and Battery Association. He remained a director through 1945 and helped guide the association during World War II and rubber rationing. He was not only a director in 1945 but also a member of the Executive Committee and chairman of the Surplus Property Committee for the renamed National Association of Independent Tire Dealers. Prior to becoming president in 1931, Barry served as an Association director from 1926 through 1929, and the first vice president in 1930.

Barry formed his namesake Hood tire dealership in Baltimore, Maryland, in 1918, TIA says. He added automotive service to the mix in 1928, becoming a “one-stop” automotive shop. Ever evolving, the operation morphed into a Lincoln-Mercury distributorship in 1955. It was still in operation at the time of his death at the age of 65 in 1955.

Monte Niemi is a leader in developing markets for tire-derived aggregate (TDA), which has many civil engineering applications, according to TIA. The association says he was instrumental in creating the market, formulating material specifications and working with civil engineers on various projects leading to construction design specifications.

Millions of pounds of scrap tire material have been recycled into TDA through Niemi’s efforts. He also shares his expertise with others in the industry through conference presentations, industry committees and public works meetings.

Niemi is a member of TIA’s Environmental Advisory Council and was responsible for developing the TDA definitions and information found in the EAC Glossary. Through Niemi’s leadership and efforts, the use of TDA is spreading throughout the tire industry.

2021 Friend of the Industry Award Honoree

From 1977 to 2020, Miles Moore was a reporter for Rubber & Plastics News and Tire Business, both published by Crain Communications Inc. During most of that time, he was a Washington reporter for both trade newspapers, covering legislation, regulations and court cases of vital interest to the tire industry, TIA says. He also reported on other issues crucial to tire dealers, retreaders and manufacturers, including tire recycling, natural rubber, alternative sources of rubber, such as dandelions and guayule, and automotive service.

Littlefield and Barry Elected to Tire Industry Hall of Fame