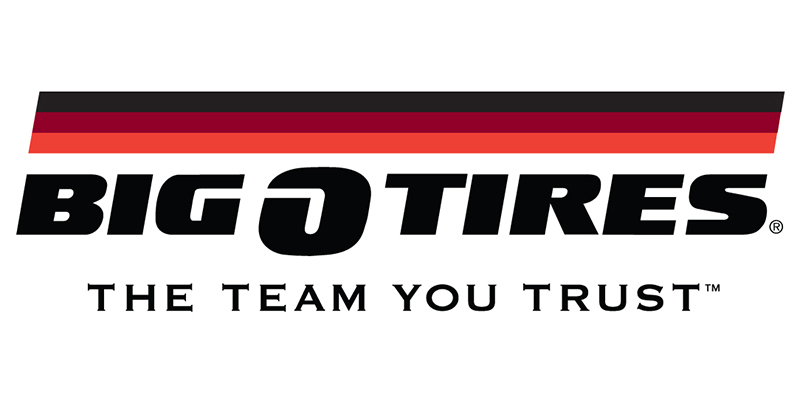 Big O Tires franchisee Chris Monteverde was honored on this month by the International Franchise Association (IFA) with its annual Franchisee of the Year Award.

Big O Tires franchisee Chris Monteverde was honored on this month by the International Franchise Association (IFA) with its annual Franchisee of the Year Award.

“IFA is proud to recognize Chris Monteverde for his extraordinary story and success,” said Robert Cresanti, IFA president and CEO. “Franchise businesses are an engine of economic growth across America, in large part due to the hard work of tens of thousands of franchise business owners like Chris. As Washington looks to continue our economic growth, policymakers would do well to remember that franchising is making a difference across our country.”

Monteverde was recognized for his willingness to go above and beyond for his customers, his team and his community, Big O says. He was also recognized by Big O Tires as one of three Franchisees of the Year earlier this year.

“The Big O Tires organization is extremely fortunate to have the opportunity to work with Chris Monteverde and his team,” said John Kairys, vice president and general manager for Big O Tires. “Chris and his team are truly representative of the team you trust and, on behalf of the Big O Tires network, I would like to thank Chris for his contributions to the organization.”

Monteverde joined the Big O Tires organization in 2004 and has since expanded to 16 locations throughout the state of California.

“I am extremely honored to be recognized by the IFA and Big O Tires,” said Monteverde. “I have a great team and a wonderful support system in Big O Tires and my fellow franchisees and, with their help, I’m able to continue giving back to my customers, my team and my community and will continue to do so.”

Advertisement
In this article:Big O Tires

Building Your Dream Team
Connect with us 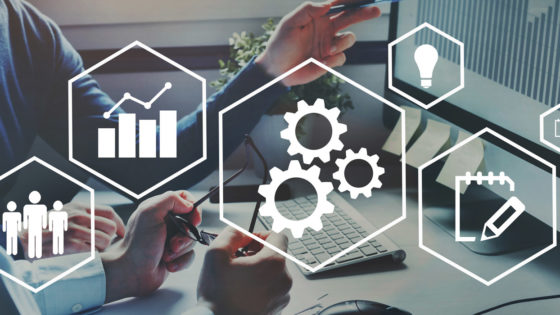