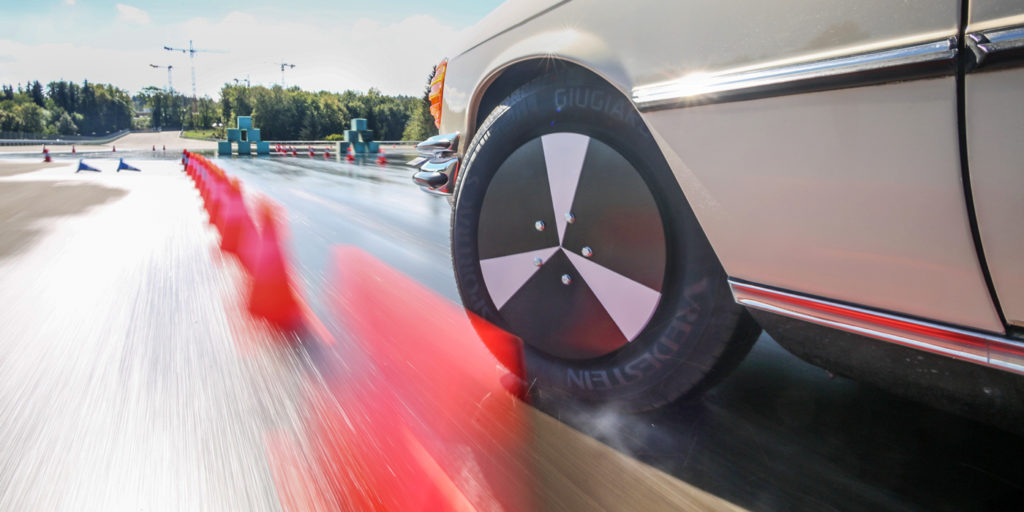 The 2012 model year marked the first time that electronic stability control (ESC) became a standard, mandated feature on vehicles sold in America. The government calculated that it would cost less than $400 per vehicle for the additional sensors to measure the yaw and lateral acceleration. With changes to the software in the ABS module, stability control could be applied to most cars and trucks.

Diagnosing false activation with ABS and stability control systems has become more common as these vehicles have aged. False activation incidents involve the ABS modulator taking over braking or intervening to restore vehicle stability. The customer may feel feedback in the brake pedal such as a pulsation or sudden drop. Some may also experience a decrease in power, or the vehicle may suddenly pull in one direction. In some cases, the vehicle suddenly under-steers or over-steers.

The most common complaint on older vehicles is ABS activation at speeds between 3-15 mph. This problem usually starts with the wheel speed sensors. A weak signal from a sensor is interpreted as a locked wheel, which triggers the computer to activate the ABS system and release brake pressure in an attempt to unlock the wheel. The driver might experience a longer-than-normal stop.

On these older systems with passive sensors, the cure for false activation is to clean the tip of the wheel speed sensor, inspect the tone ring and adjust the air gap. This typically fixes the problem.

New magneto-resistive sensors or “active” wheel speed sensors are not prone to issues of metal accumulation on the tip of the sensor. But debris can build up on the magnets embedded in the reluctor ring in the outer seal of certain sensors.

False activations are still a problem with active sensors, but more advanced modules are able to determine if a wheel is locked or if there is a wheel speed sensor problem. Instead of activating the ABS module and causing long stops, the system will deactivate, and the ABS warning light will turn on.

The next false-activation scenario involves the ESC system. The source of the problem can be more than one sensor and can even be traced to alignment angles. The customer may not notice an issue until there is a mechanical problem with the brakes. In these cases, you may notice that one wheel is covered in brake dust. Some customers may complain the ESC activates on slower corners or on highway off ramps.

Let’s examine what happens during an understeer condition where the wheel turns, but the vehicle continues to travel in a straight line. The driver will continue to increase the steering angle, but the lack of traction keeps the vehicle going straight.

The ESC computer sees the understeer event via the sensors long before the driver realizes it. The ESC computer also sees that the driver’s steering angle is greater than the actual path measured by the yaw and lateral accelerometers.

The ESC system intervenes to try to make the vehicle turn. The first action might be to close the throttle to transfer weight to the front so the tires can gain traction. The next action might be to increase braking force on the inside front and/or outside rear tire to try to get the vehicle to rotate. All this time, the sensors monitor what the driver is doing and the effectiveness of the correction—all in a matter of nanoseconds.

The ESC system can experience the effects of an excessive thrust angle, but it can’t see it. The yaw sensor shows the vehicle isn’t traveling in a straight line, and the accelerometers and steering angle indicate the driver may be trying to make a correction. The accelerometers tell the system nothing is happening.

Lastly, information is key. TSBs and service information are vital to resolving certain problems. Since these systems operate on high-speed proprietary or CAN serial data buses, the integrity of the wiring harness is critical for operation. 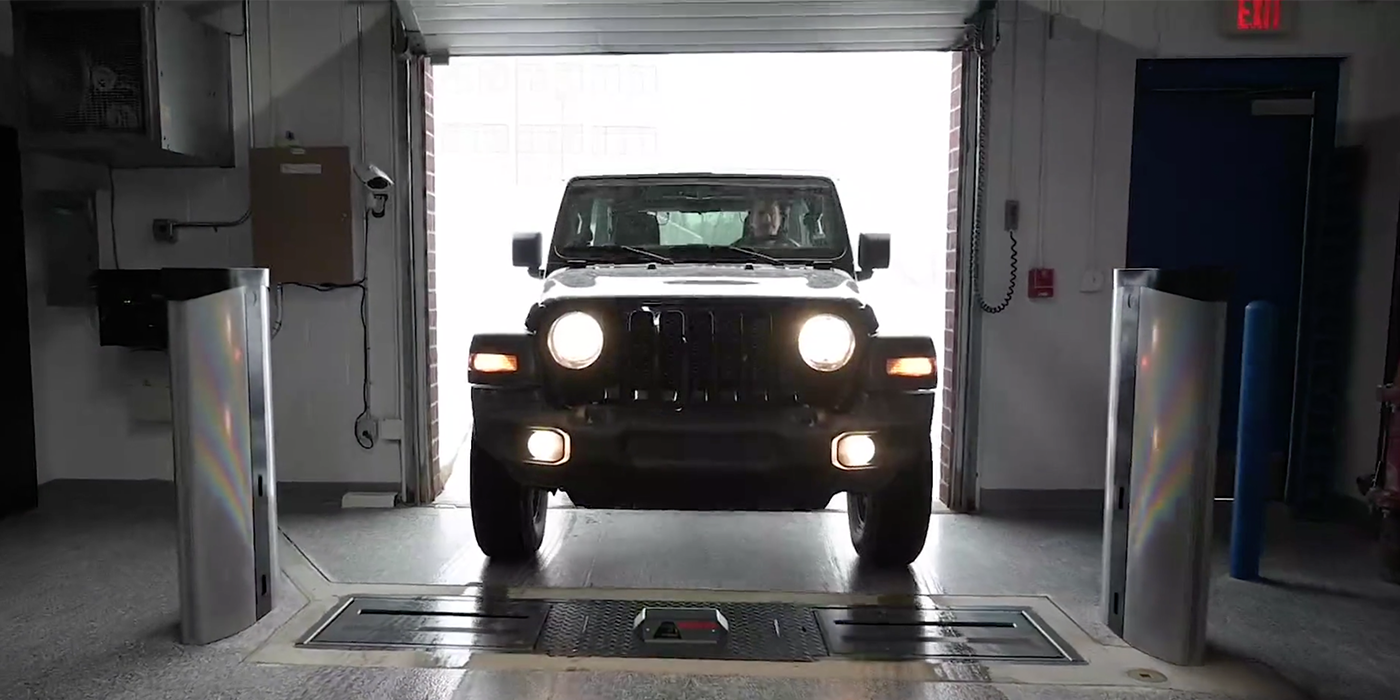 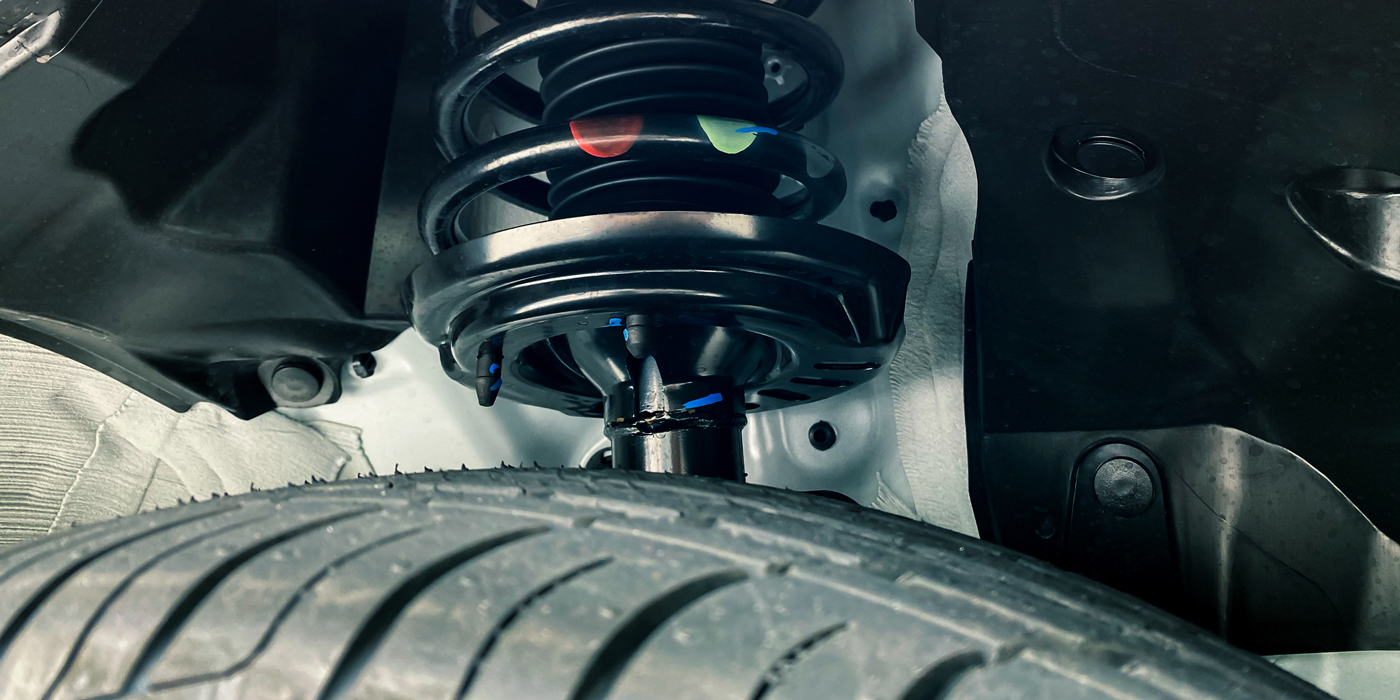 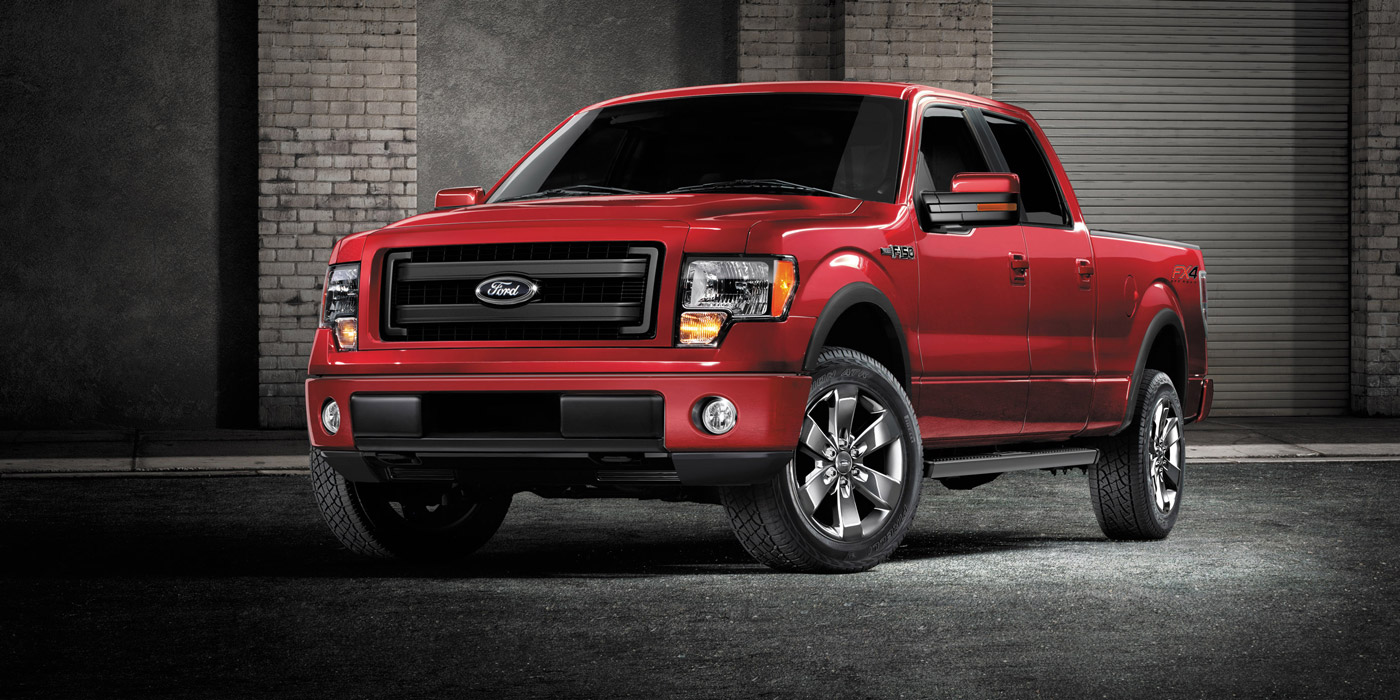 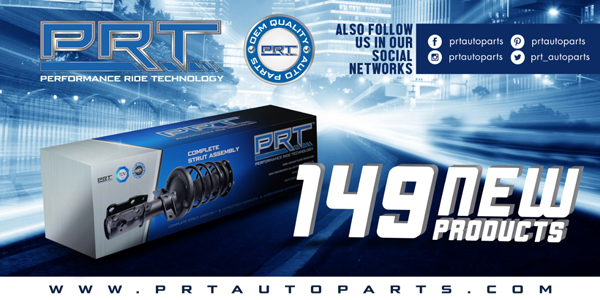 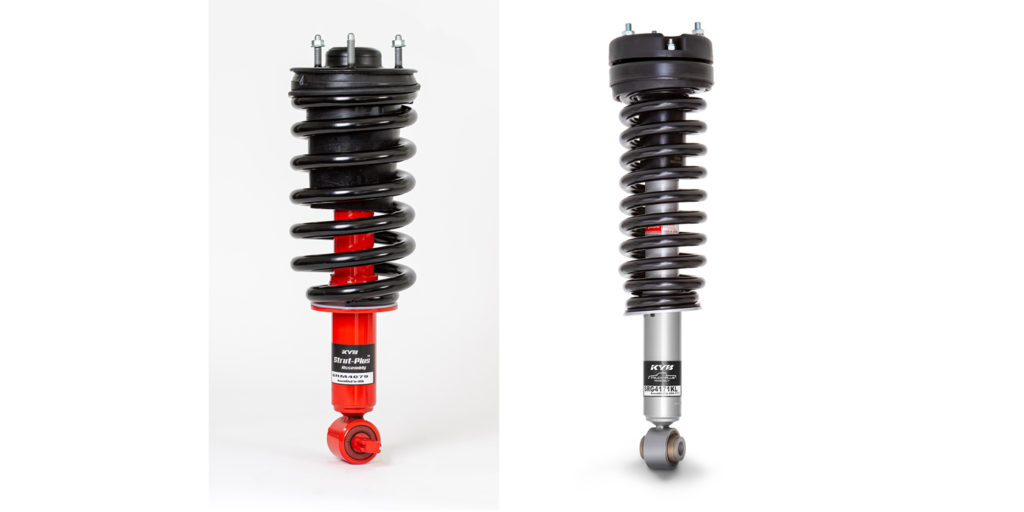 The KYB Truck-Plus Performance Assembly is specifically designed for enthusiasts who want to increase their truck’s handling and control capabilities, the company says. 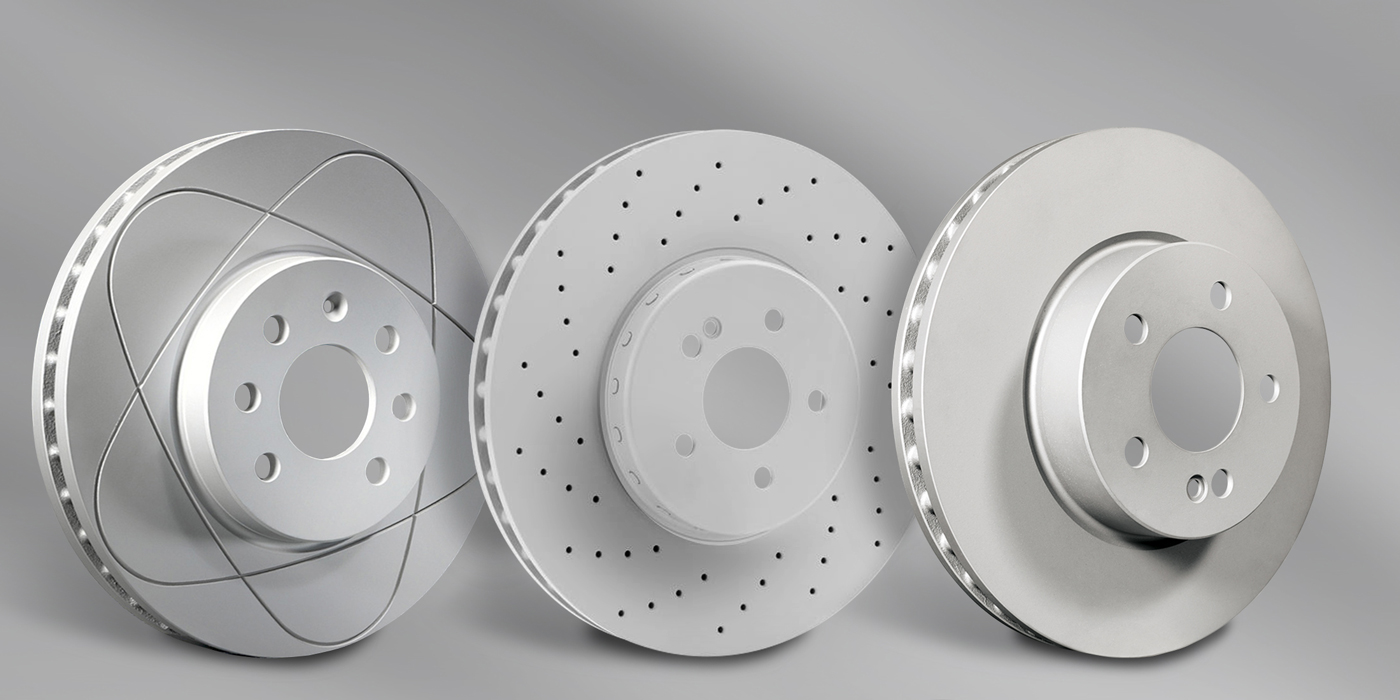 Hunter says its Quick Pit was created to minimize disruption to shops’ service drive during the installation of inspection equipment. 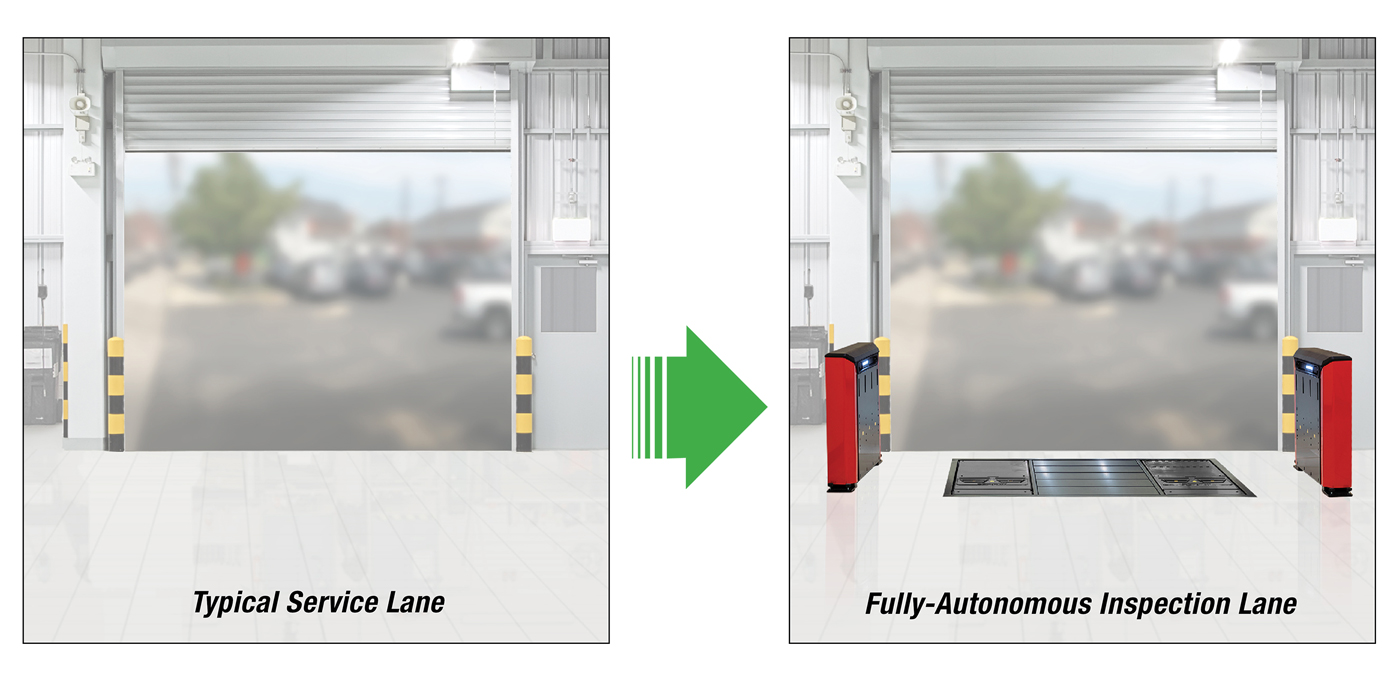 The company says its preassembled units eliminate the need for specialty tools or a press. 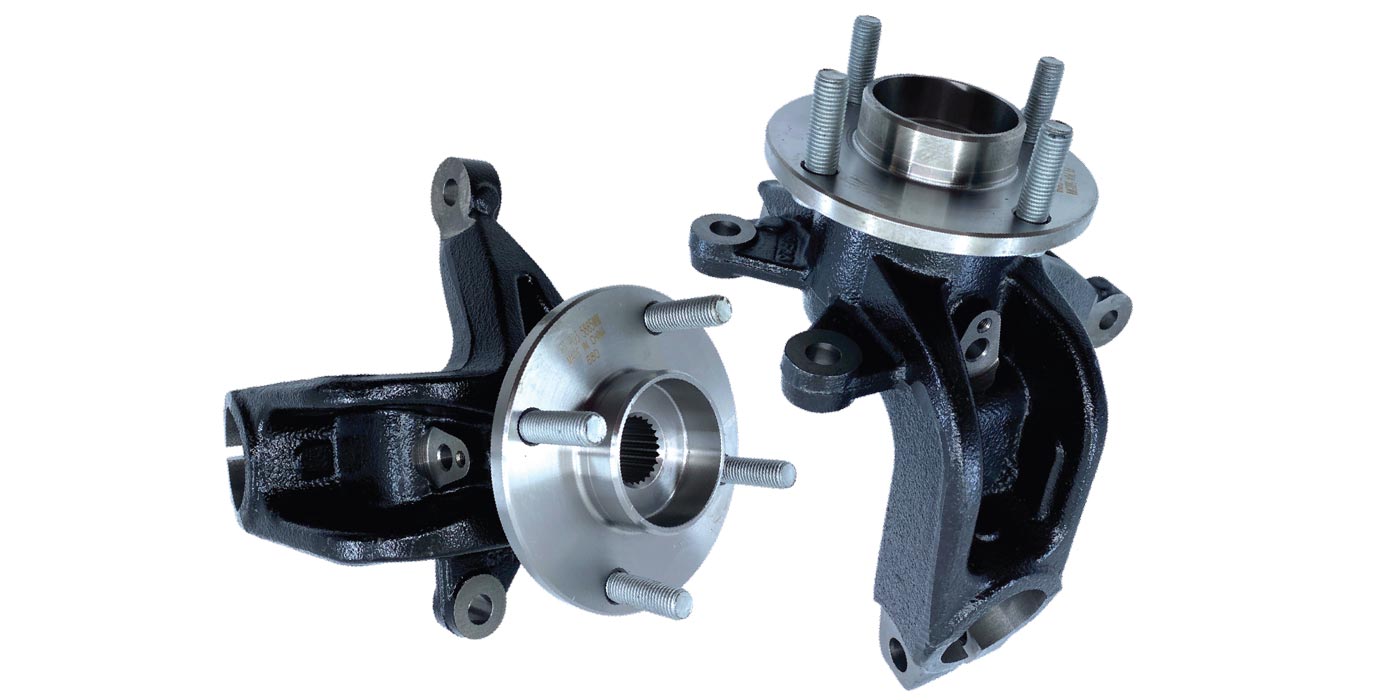 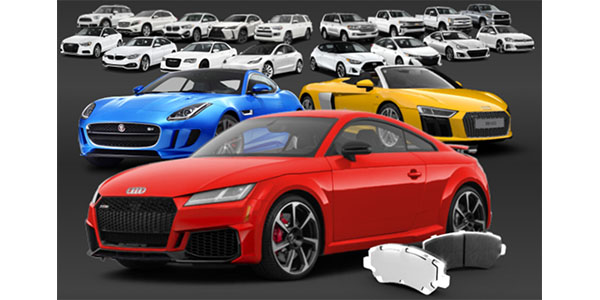 In our latest installment of market pricing data from InteliChek, we asked: What is the average cost to replace a set of front brake pads and rotors? Related Articles – Do Airless Tires Mean TPMS is a Thing of the Past? – Tips for Turning Off the TPMS Light – Five Common Mistakes that Make 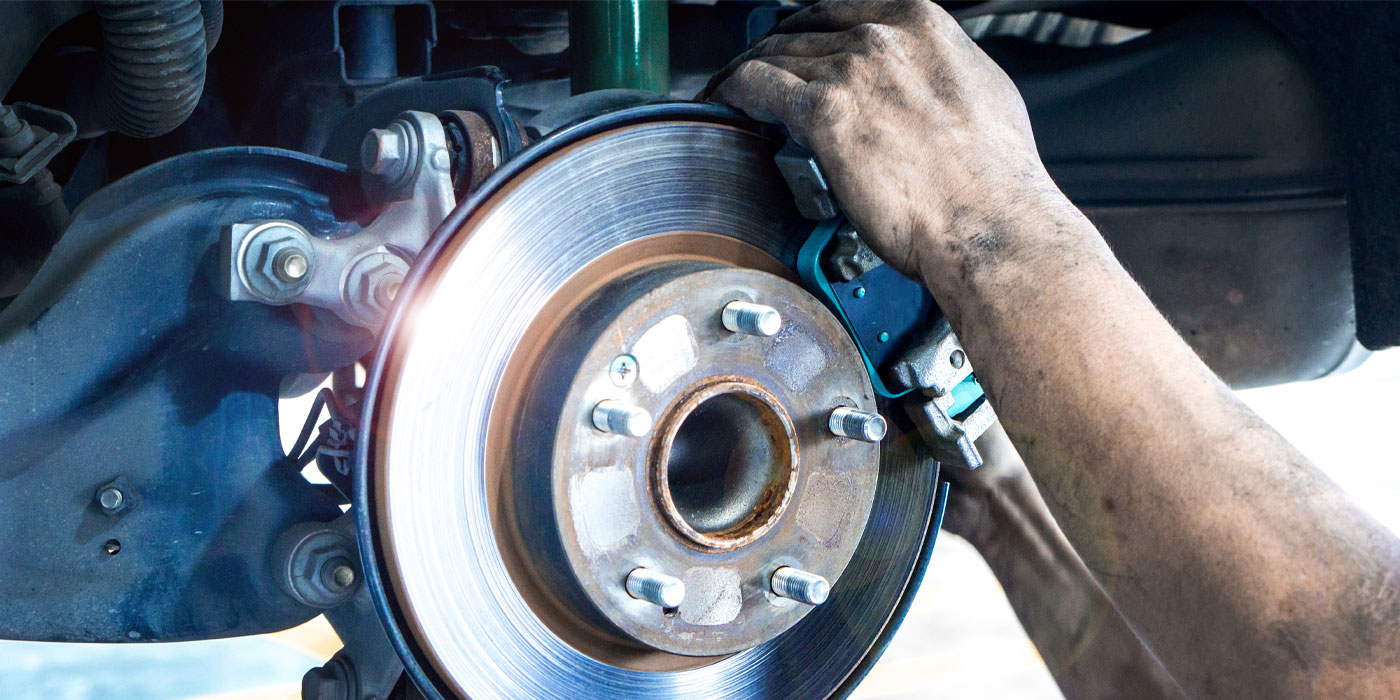 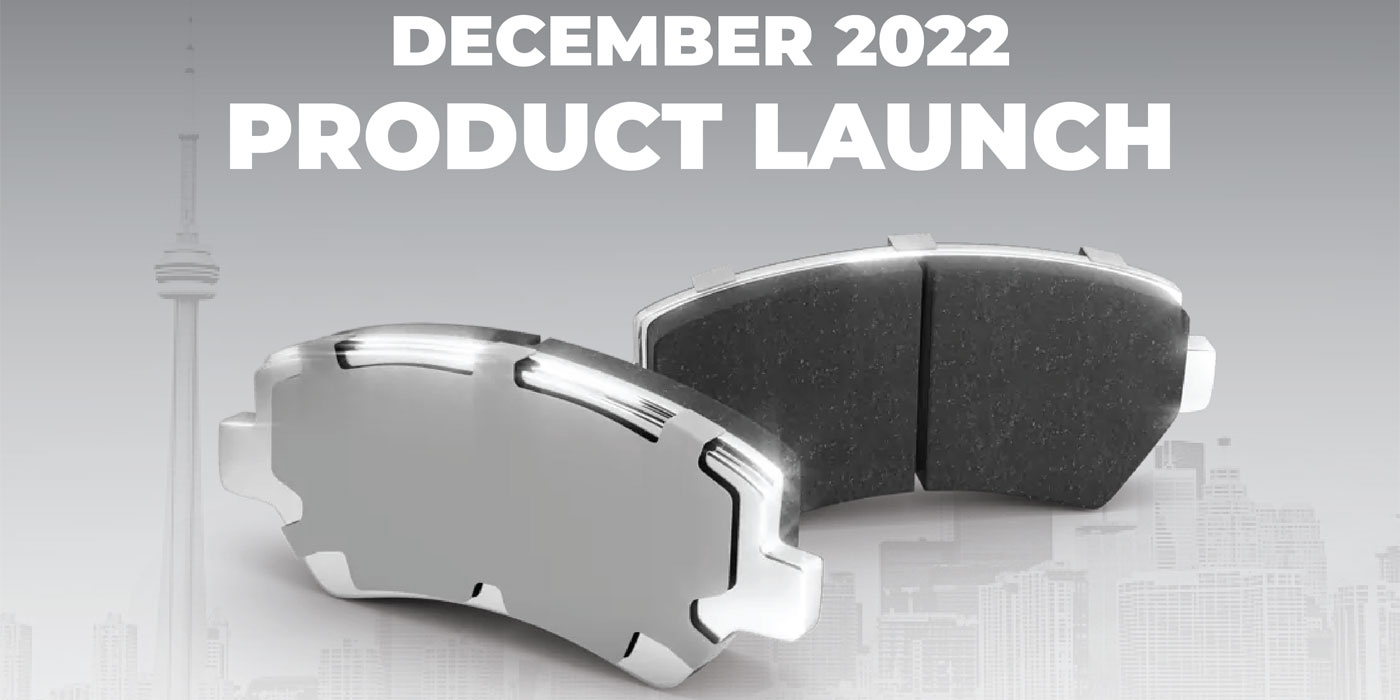 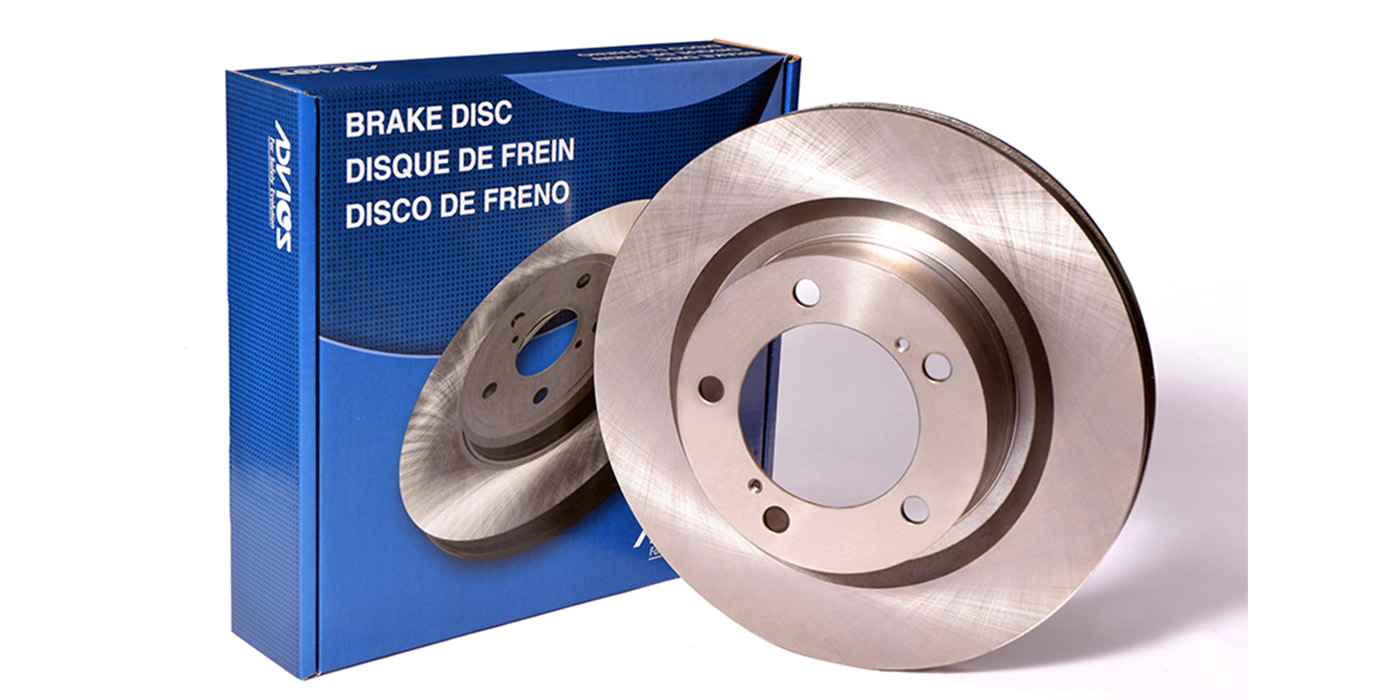