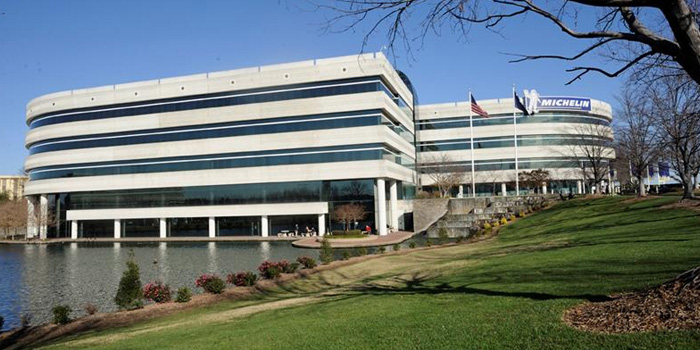 In 1975, Michelin opened its U.S. 1 tire plant in Greenville, S.C., with the first tire rolling off production lines on March 10, 1975. The tiremaker recently celebrated the plant’s 40th anniversary with a special ceremony.

In a pre-ceremony interview, Pete Selleck, president of Michelin North America, told The Greenville News that the area’s history with textiles is one of the reasons Francois Michelin opened the plant in the region in 1975.

“A lot of our first-generation employees at Michelin in the Upstate came from the textile industry,” Selleck shared. “And because they were successful, that really laid the groundwork for all the future investments that we’ve done here in this part of the country.”

The Road to AAPEX Ep. 3: You Wouldn’t Believe Who and What You’ll See on Route 66

Tyres International Opens New Warehouse in Georgia
Connect with us