If some amount of a concept or product is good, then more of it should be better, right? Not necessarily.

One of the trends in radial truck tires, namely deeper tread depths, is a good example. The primary goal of deeper treads is to extend take-off mileages, which obviously keeps the truck out of the shop longer between service intervals and postpones new tire or retread purchases.

With this in mind, consider some of the traditional tire design axioms. With properties other than tread depth remaining the same, most tires:

Some, all, or none of these may be important to a fleet, depending on its equipment types, service conditions and maintenance practices. For example, wear-rate changes must be considered when comparing different tire types or brands. It is always risky to make take-off mileage projections from early actual mileages, but especially so in the case of deep-tread tires. Same with any tire with a tread pattern that changes with reducing tread depths because of tie bars, sipe designs, or tread groove wall variations.

Fuel economy can be substantially affected by tread depth, but this varies by axle position. For instance, deeper treads on drive axles won’t hurt as much as on free rolling positions, and steer tires may have a different trade-off point since there are only two of them.

Frequency of tire inspections is also an important facto. Tires that are checked more often can be allowed to wear to more shallow depths without fear of passing the minimum tread depth allowed by fleet guidelines or federal regulations. Similarly, concerns about the onset of uneven or irregular wear are less of a concern.

Lateral stability, while generally not an issue on tandem drive long-haul rigs, can become a factor on trucks with high load centers, trucks operating on uneven terrain, and mixed-service vehicles with compliant (softer) suspensions. Care should be taken when considering deep-tread drive tires for single drive axle dump trucks, many types of utility service vehicles, and trucks fitted with special bodies or equipment that results in a higher than normal center of gravity.

Deeper tread tires also tend to run hotter than comparable ones with standard or shallower treads, and heat can affect long-term casing durability.

A good question to ask when considering deeper treads is: “How will the new tires affect the fleet’s long-term casing retreadability?” Tiremakers with high quality new generation tires should be able to address these concerns.

Alignment is especially important as deeper tread tires can be more susceptible to irregular wear, increased rolling resistance and early take-off requests from drivers if tire maintenance is marginal.

Deeper tread tires may benefit most operations, but like so many things, it’s not a free ride.

An In-Depth Look at Tread Depth 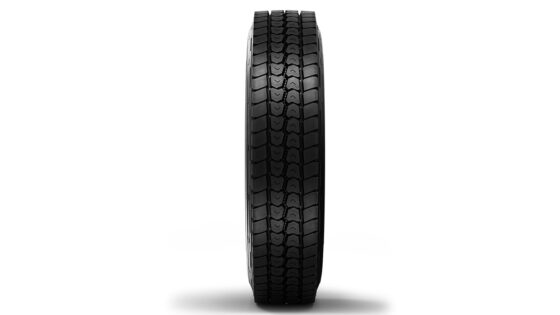 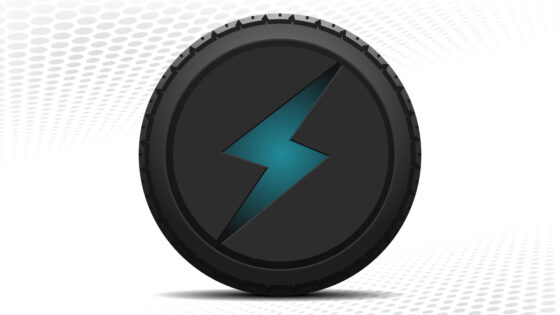