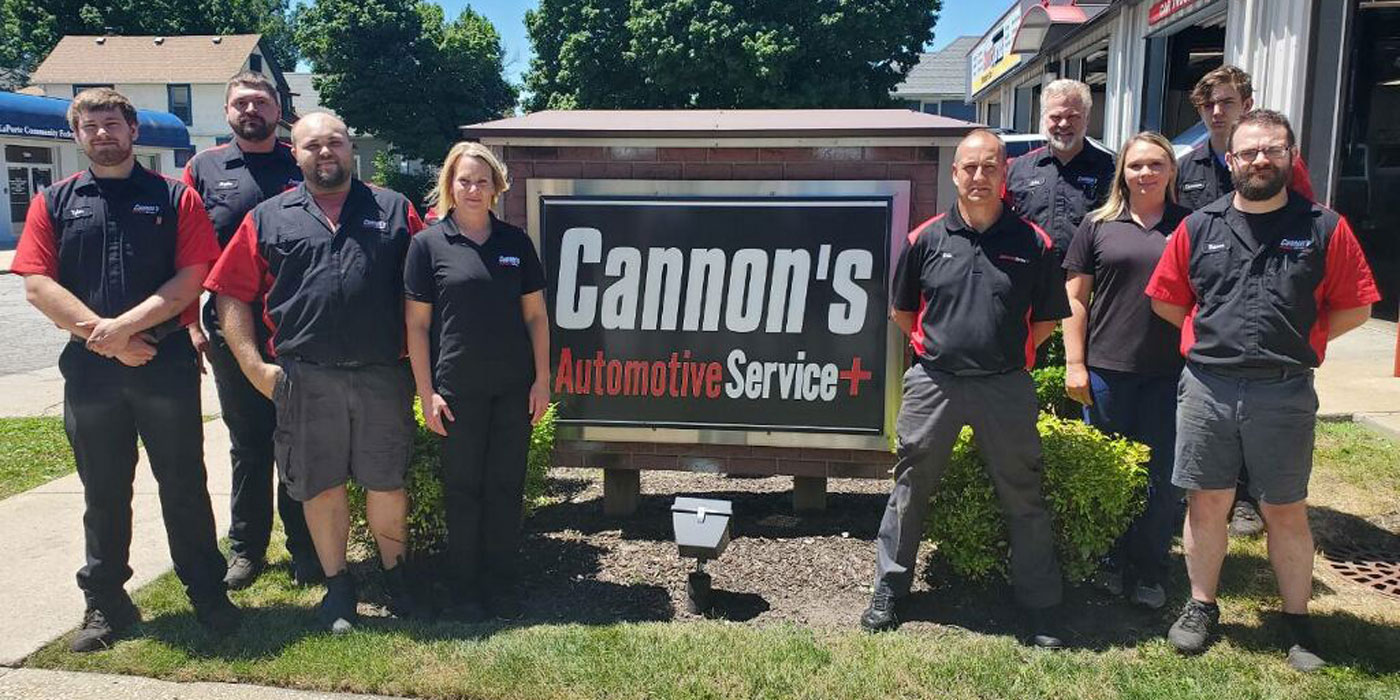 As one of very few independent tire shops in the LaPorte, Indiana area, Eric and Allison Smith, owners of Cannon’s Automotive Service+ and Condon & Christ Automotive Service+, say they face stiff competition from the city’s many big box stores, like Walmart. But it also gives the husband and wife team an opportunity to distinguish themselves as the most neighborly shop in town.

Right now, for example, both locations are running a service promotion with the goal of providing a helping hand to a community hit hard by the COVID-19 pandemic, while simultaneously raising money for a cause that’s been helping people around the country get back on their feet for decades. For a $50 donation to the Red Cross, Cannon’s will provide the customer with $10 oil changes for the life of their vehicle. With this, the Smiths hope to raise $50,000.

“We need to be engaged in things like this because it’s about a whole lot more than auto repair,” Eric says. “We distinguish ourselves in the community by being different. We’re problem solvers by nature.”

Before Allison and Eric took the reins about five years ago, Allison’s father owned Cannon’s for about 40 years, transforming an Amoco two-bay gas station into today’s eight-bay facility by selling a mix of 40% tires, 60% service (the Smith’s bought their second shop, Condon & Christ Automotive Service+, a six-bay facility, a year later). While today their business tends to focus on both commercial and retail automotive service, the duo says they are working to again shine a spotlight on tire sales with guidance from their coach and Tire Review Top Shop finalist Chris Monroe, owner of Monroe Tire & Service in Shelby, N.C.

The Smiths say they don’t just stake their company’s reputation on large-scale promotions. Allison says maintaining community trust starts with caring on a daily basis, as they’ve strived to do since taking over ownership of the business.

“If we can help, we want to be there to help,” Allison says. “One of our employees has a little boy who beat cancer, and she needs to have the freedom to go and take him to his monthly appointments or leave if he gets sick. And there’s no question for us. We care about them and their lives. We’ll figure it out here, and in return they give us their best. And if a customer comes in with a problem, you’d better believe we’re going to bend over backward to try and figure it out.

“There was an elderly woman who came in to get her car repaired, but her car wasn’t going to be ready for her to make it to the grocery store, and she was panicked because she said her cupboards were bare,” Allison continues. “So, one of us took her to the grocery store, shopped with her, took her home and then came back to work.”

Eric gave another example of a customer who had repairs being made to her car but needed a ride to a doctor’s appointment in a neighboring town. A Cannon’s employee took her to the appointment, waited at the doctor’s office and took her back to the shop to retrieve her car.

Even on the day of the Smith’s interview for this article, the couple had to reschedule with Tire Review in lieu of making a five-hour round-trip service request for an out-of-town customer who’d originally stopped into Cannon’s a few days earlier with car troubles during a road trip.

As Eric puts it: “It’s not about dollars and cents; it’s about doing what’s right.”

“I could send him to a shop more local to him, but I feel the right thing to do is for me to personally handle it,” Eric says. “I think it was a sensor – something minor – and it probably wasn’t the most economical decision for us, but it’s important.”

Advertisement
In this article:coronavirus, Proud to be an Independent Tire Dealer 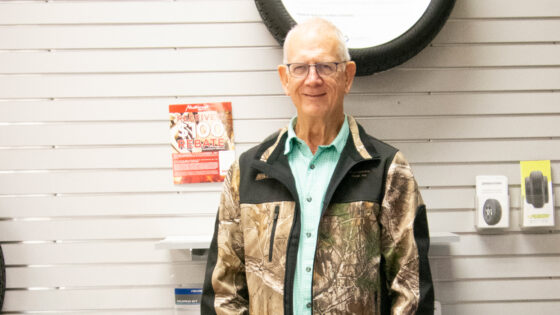