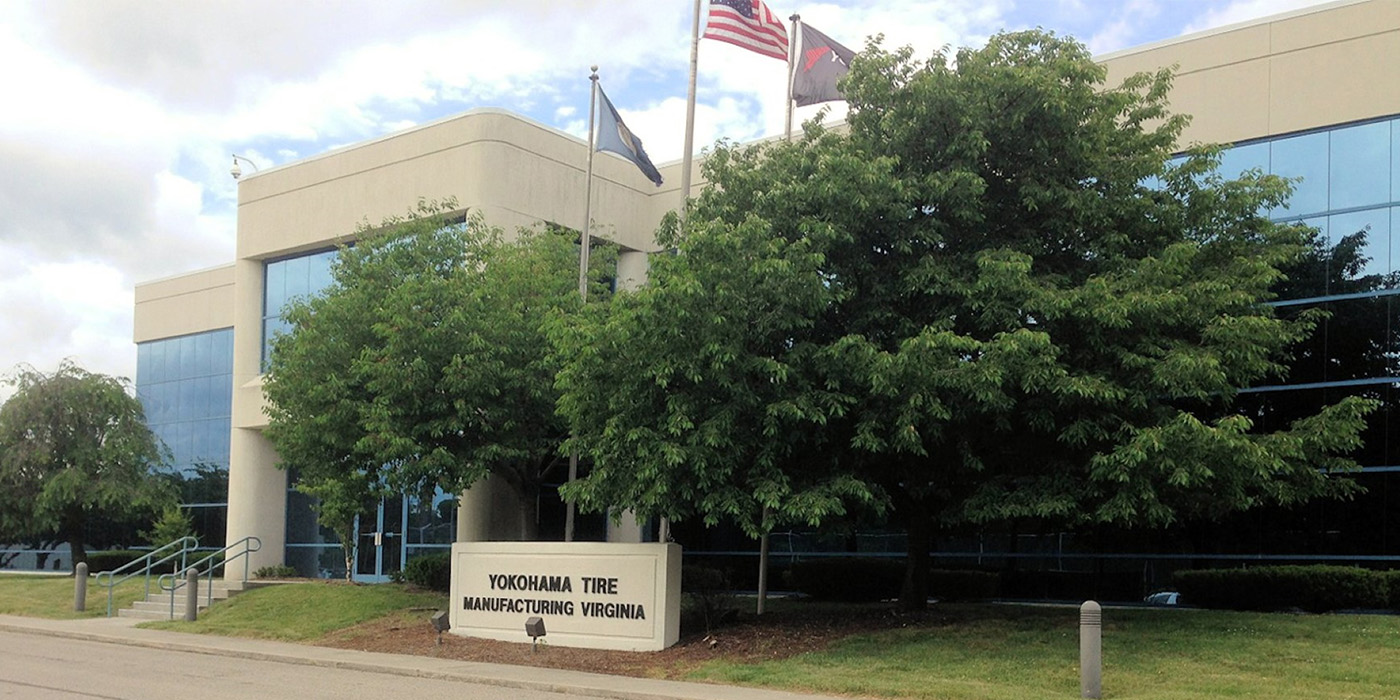 Local 1023 represents approximately 500 employees at the Salem plant. The new agreement will replace the last contract that was signed in 2018.

“Negotiations once again went well as both sides were professional and worked diligently throughout the process,” Murakami said. “Representatives from both sides agreed this is a fair and equitable contract that’s beneficial to all parties involved.”