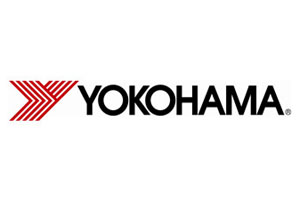 According to its latest 2015 financial report, Yokohama Rubber Co.’s net sales reached a record level in 2015, while operating income declined.

This is the fourth consecutive year YRC’s net sales have increased, with a 0.7% increase to 629.9 billion yen. According to the report, sales growth came from gains in Yokohama’s Tires segment and in the company’s Multiple Business Segment.

The company’s business in Japan’s original equipment market declined in unit volume and in sales value, as a result of the decline in unit vehicle production.

Tire sales value and unit volume also declined in the Japanese replacement market as a result of decreased studless snow tire sales from the increasing price competition and a warm winter. The company continues to maintain sales in North America and sales growth in China.

Bridgestone Americas to Acquire Azuga Fleet Software
Connect with us