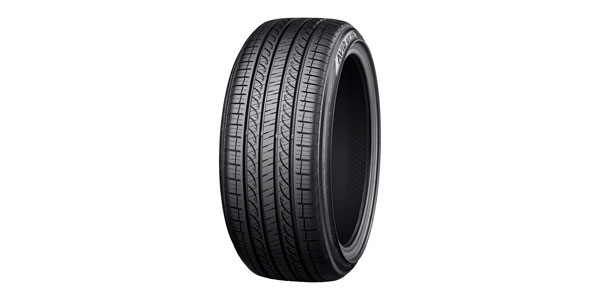 Developed to deliver a safe ride during a sudden snowfall, the “AVID GT” bears the “M+S” (mud + snow) marking on its sidewall, Yokohama says. In addition, the tire enhances the vehicle’s fuel efficiency while also providing superior drivability and safety, according to the company.