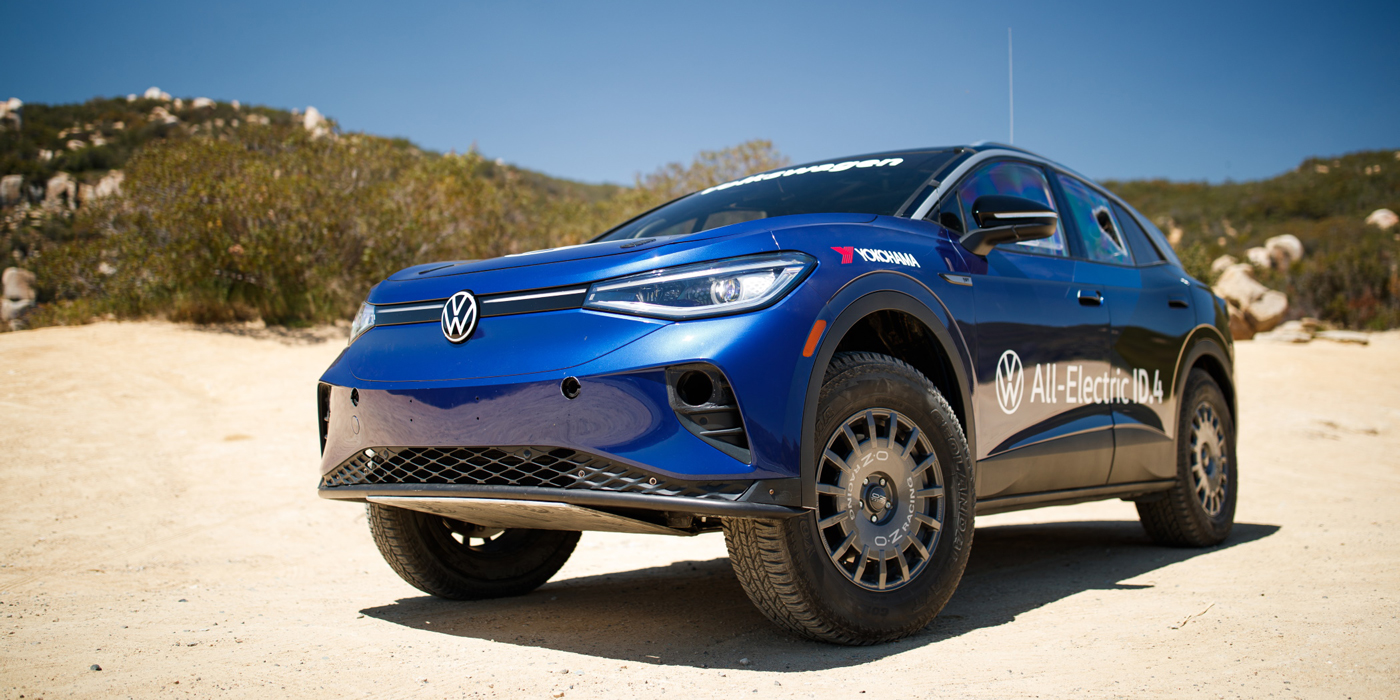 The Yokohama NORRA Mexican 1000 is a five-day, 1,300-mile blast through Mexico’s Baja peninsula.

Yokohama Tire is returning as the title sponsor of the Yokohama NORRA Mexican 1000 for the fifth consecutive year.

The Yokohama NORRA Mexican 1000 is a five-day, 1,300-mile blast through Mexico’s Baja peninsula. The tiremaker is bringing along elite drivers such as Justin Lofton and new Team Yokohama member Tanner Foust for the 54th running of the iconic rally, which takes place on the famed Baja peninsula April 25-29.

Foust, a multi-champion driver in Rallycross and Formula Drift, will take on NORRA for the first time. He will be driving the all-new 2021 Volkswagen ID.4, an electric SUV fitted with Yokohama’s Geolandar A/T G015 tires, in the Evolution Electric Vehicles class.

Lofton, a top-ranked Trick Truck driver and three-time Mint 400 winner, will be competing in the Evolution Unlimited Truck class. His truck will have a retro throwback body and livery, and is fitted with purpose-built Geolandar M/T-Spec R race tires.

Joining Foust and Lofton are fellow Team Yokohama members Boyd Jaynes and Brian Godfrey, who race as Caballo Del Diablo. They won the 2019 NORRA championship in the Pioneer 4×4 class, and will be once again running their famous 1968 Ford Bronco fitted with Geolandar M/T G003 tires.

Advertisement
In this article:marketing, Yokohama