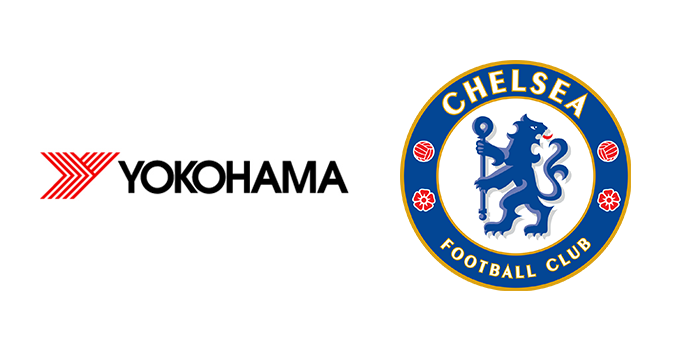 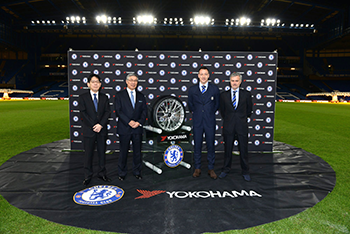 Yokohama Rubber Co. Ltd. signed a £40 million sponsorship agreement, which will include Yokohama branding on the club’s shirts, with one of the 20 clubs in the English Premier League.

The tiremaker signed the five-year agreement with Chelsea Football Club, starting in July 2015. The agreement is the second-largest shirt sponsorship deal in English soccer history, according to The Daily Telegraph.

The sponsorship includes placement of the Yokohama logo on the club’s shirts, Yokohama branding at the stadium, and the use of Chelsea FC’s logo, players and coach for tire-related advertising and promotional materials.

With this agreement, Yokohama stated that it aims to “improve its brand awareness” and “reach out to society as it continues its expansion on a global scale.”

Chelsea FC plays at Stamford Bridge stadium in Fulham, London. The club has had many successes throughout its 110-year history, including being crowned Champions of England four times, as well as being the winner of seven FA Cups.

Yokohama’s deal removes Samsung’s branding from Chelsea FC’s jerseys, an agreement that has lasted since 2005.