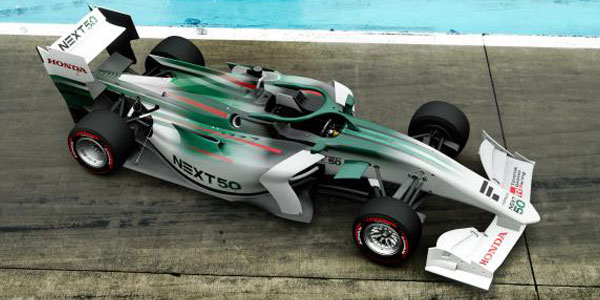 Yokohama says the supply of racing tires made from sustainable materials will be carried out in support of the Super Formula Next50 (SF NEXT50) project announced in October 2021 by Japan Race Promotion Inc. (JRP), which runs the SUPER FORMULA series. The SF NEXT50 project is being promoted with the cooperation of various companies that share the common goal of creating a sustainable motorsports industry by responding to changes in the environment surrounding the automobile and motorsports industries, including the promotion of SDGs and carbon neutrality.