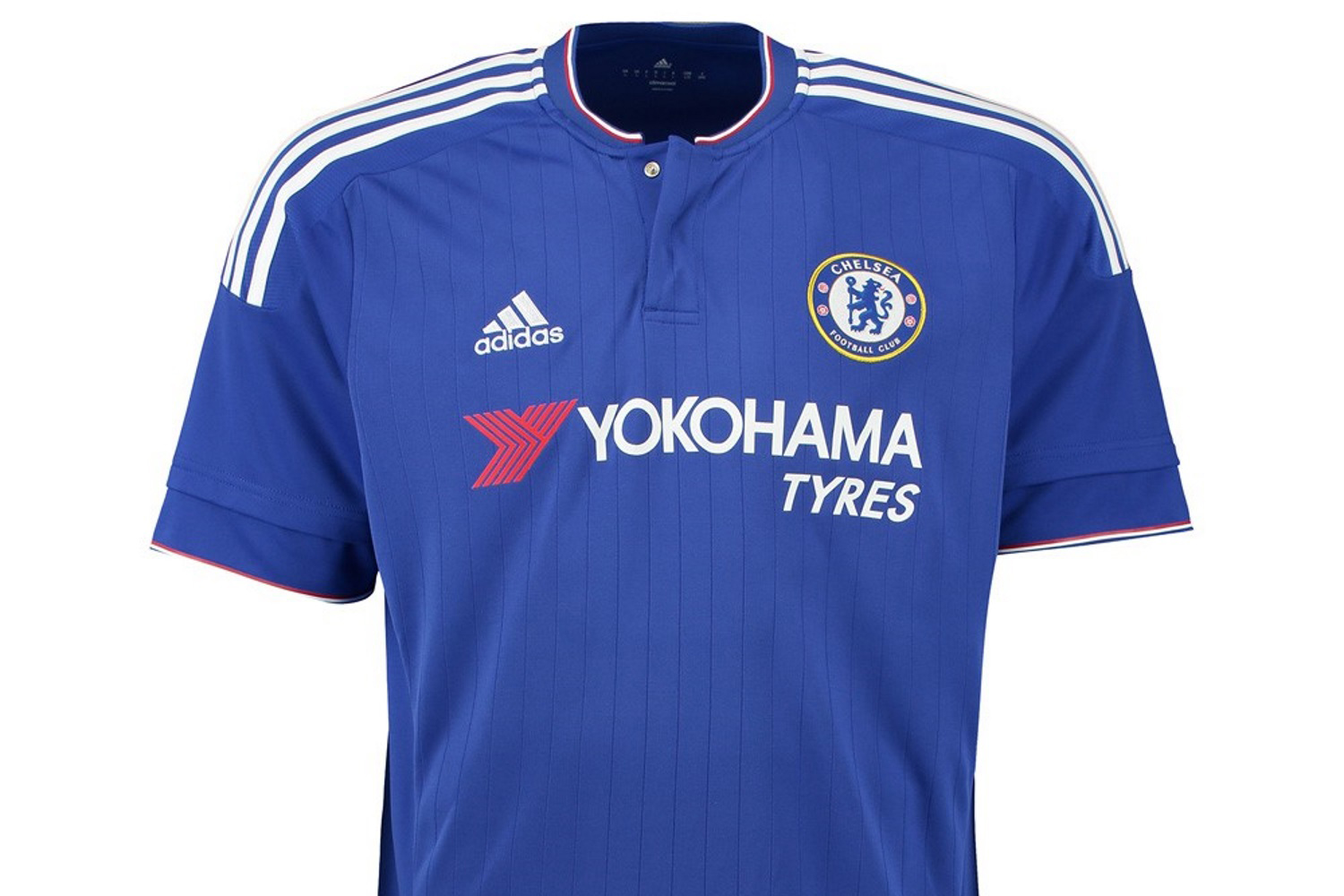 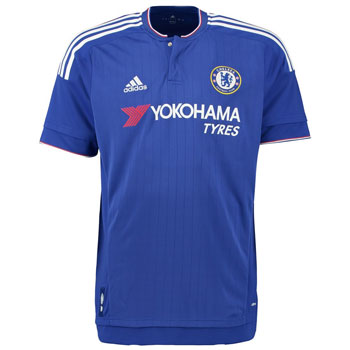 The five-year sponsorship deal, estimated at $62 million, was signed in February, and was the second largest shirt sponsorship deal in English soccer history, according to The Daily Telegraph.

The sponsorship includes placement of Yokohama branding at the stadium, and the use of Chelsea FC’s logo, players and coach for tire-related advertising and promotional materials.

Sales of the new Adidas-produced uniform shirts will be launched on July 22 and will be worn by the players for the first time at a preseason friendly match between Chelsea and New York Red Bulls of the Major League Soccer in New York City that same day.

The uniform will make its U.K. debut on Aug. 2 at Wembley Stadium when Chelsea takes on Arsenal in the FA Community Shield match pitting the reigning Premier League champions against the current FA Cup holders.

The shirt design stays loyal to tradition, taking inspiration from several classic Chelsea shirts. With white and red trims at the collar, sleeves, shorts and socks, the kit celebrates these club colors and ties back to Chelsea’s history. The vertical pinstripes underline this celebration, having been a feature of several iconic jerseys from the past 30 years.

Established in 1905, the Chelsea Football Club is one of the Premier League’s most prestigious clubs. Chelsea completed the 2014-15 season by capturing its fifth English championship. It has won the FA Cup seven times, the European Cup Winners’ Cup twice and is the only U.K. club to win all three of the UEFA’s three major club competitions, lifting the UEFA Champions League in 2012 and the UEFA Europa League a year later.