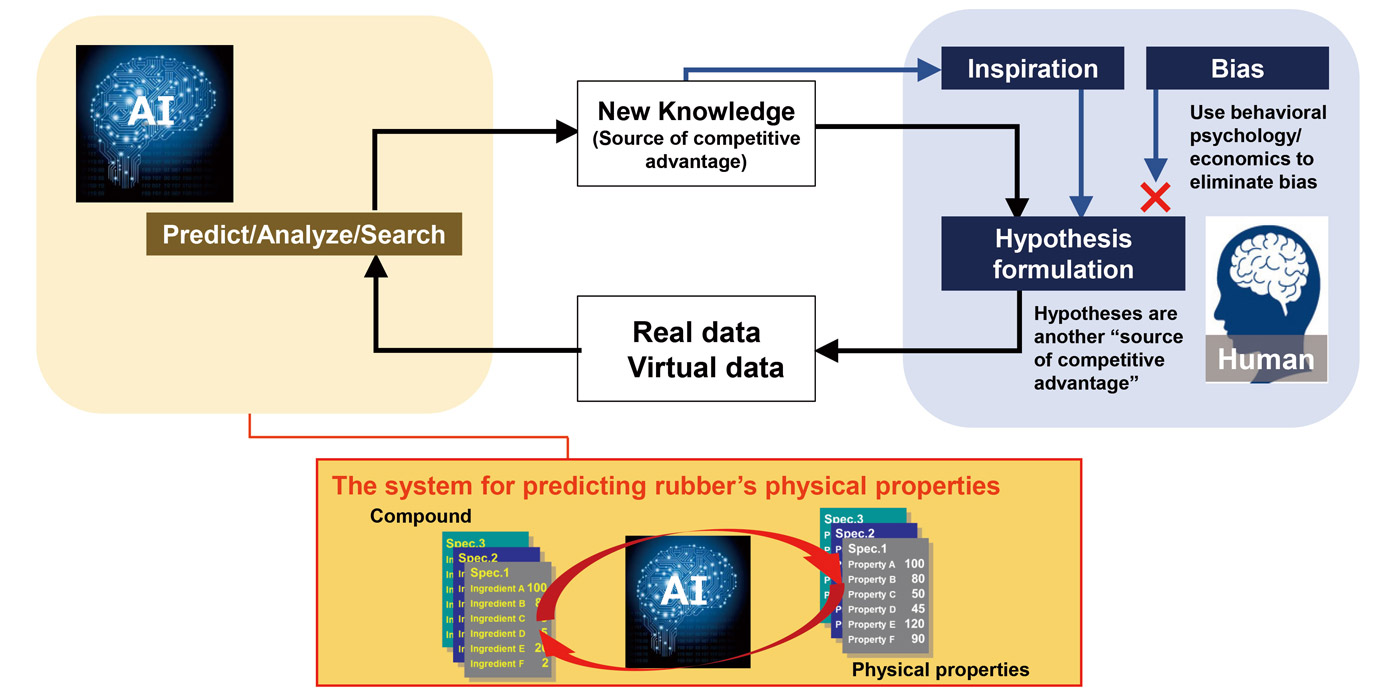 The system is already being used to design rubber compounds for Yokohama tires, the company says.

Yokohama Rubber Co., Ltd. says that in December 2020, the company develope a proprietary system that utilizes artificial intelligence to predict the physical properties of rubber compounds.

The system is already being used to design rubber compounds for Yokohama tires. Yokohama expects the system’s ability to conduct a large number of virtual experiments will enable it to accelerate compound development, reduce development costs and develop better-performing products, the company says, adding the system will make it easier for less-experienced engineers to create new compounds.

Under its new HAICoLab concept, Yokohama says it will contribute to the realization of “Society 5.0,” a future society that will enhance people’s experiences and take advantage of innovative technologies such as AI and IoT, as advocated by the Japanese government’s cabinet office.

Advertisement
In this article:tire technology, Yokohama