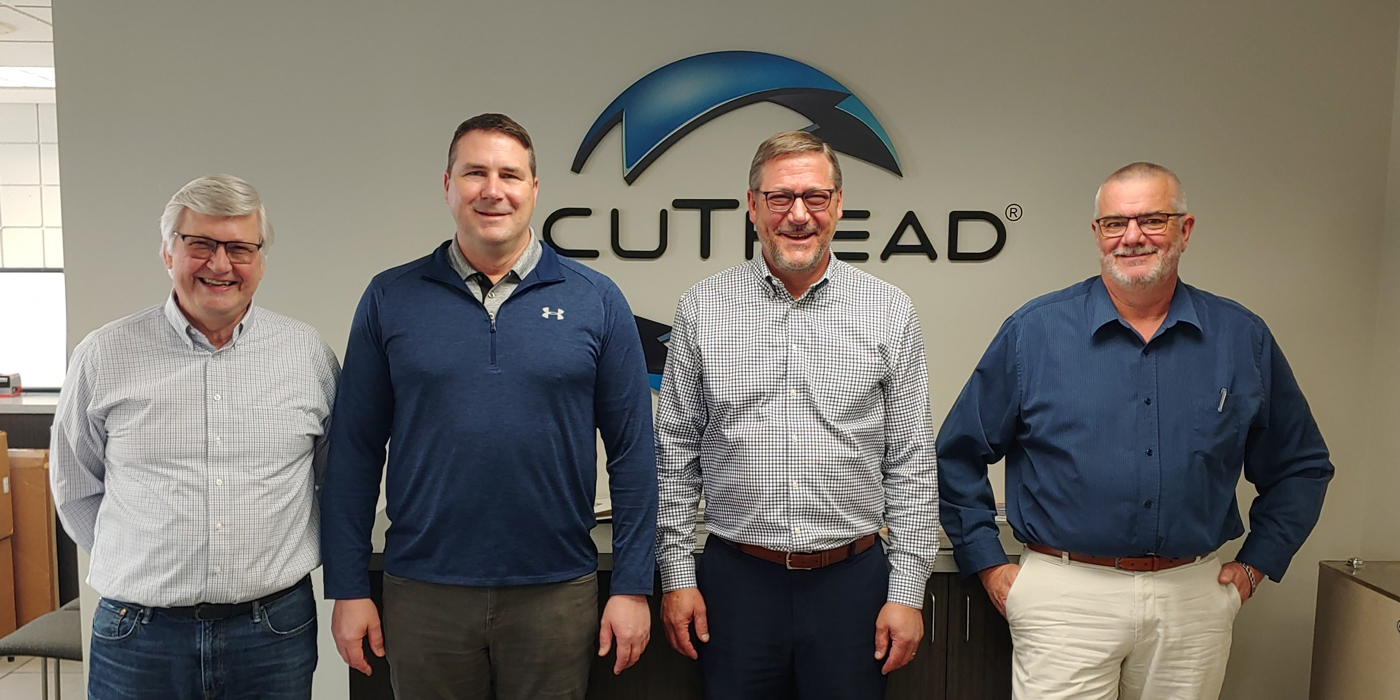 March 10 was the first day of operations for the combined company.