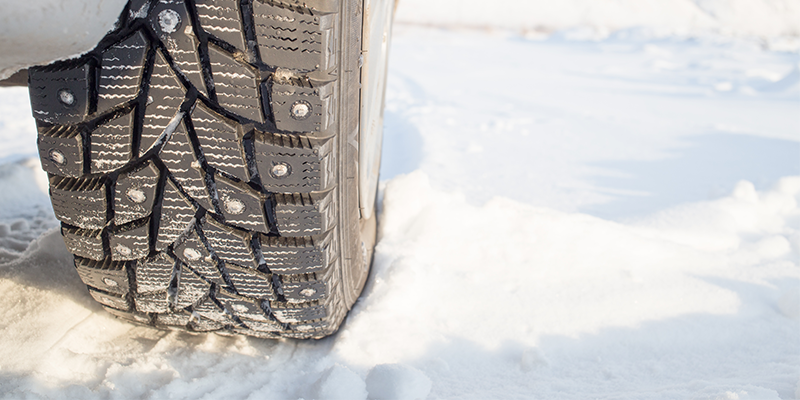 As spring approaches, the deadline to remove studs from tires is on the horizon in many states. See when you state requires studs to be removed from tires.

As spring approaches, deadlines to remove studs from tires are approaching.

As spring approaches, the Departments of Transportation in Washington and Oregon are reminding drivers to remove their studded tires by the end of March.

Laws in both states say driving with studded tires after March 31 is against the law. In Washington, it could result in a $124 ticket, according to WDOT.

WDOT said studs can wear down pavement, so removing them promptly helps extend the lifetime of state roadways. Tire dealers in these states, beware! Tire removal services can get crowded as the deadline approaches.

Other states may have later deadlines for removing studded tires. For example, drivers in Montana have until May 31 to remove studs in Montana while Nevada requires drivers to remove them by April 30.

To review your states’ studded tire laws – and learn when studs need to be out of tires – go to AAA.com for a full list of each state’s laws regarding studded tires.

Advertisement
In this article:studded tires, Washington

Live in Washington or Oregon? Remove Studs in Tires By March 31 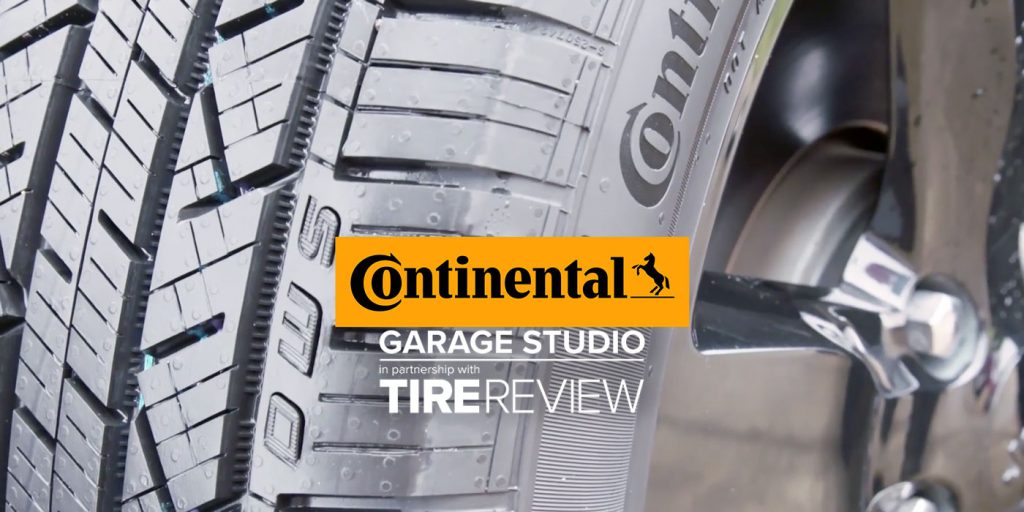 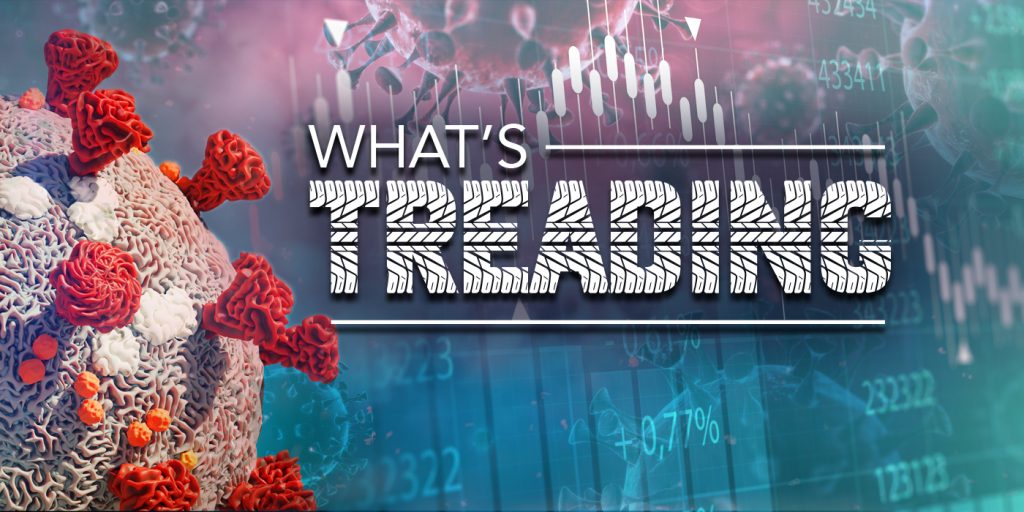