As a kid, I would regularly tote a sack of vacuum tubes to the local Gray’s Drug Store so my dad could perform search-and-replace repairs on our faithful black-and-white Zenith. If every tube in the bag tested good, it meant dad had to choose between repair or replacement – costly options in the late 1960s.

Then our world got all transistorized and miniaturized, ending my emergency bike runs to the tube tester. While some continue to swear by the quality of yesteryear’s technology, the transition to a transitor-driven world gave us convenience that easily outweighed any perceptible loss in sound or picture.

TPMS is not a bad thing. The concept is not the enemy. The lack of access to tools and information and those bulky valve-stem sensors are the crux of dealer complaints.

Technology, as it did in the past, will surely catch up to make your life easier. In fact, there are signs that today’s vacuum-tube TPMS technology will someday be a distant memory.

This fall, Pirelli’s tri-level K-Pressure system (previously called X-Pressure) will be available to North American dealers to sell directly to consumers. Consisting of three options – Optic, Acoustic and Acoustic Bluetooth – Pirelli plans to offer its solution to OEMs, as well.

K-Pressure Optic signals under- or overinflation via a clearly visible color code in the valve cap: red if incorrect, white if tire inflation is within a 12% range of OEM recommendation – far tighter than NHTSA’s mandated 25% warning level.

Theft-proof K-Pressure Optic units attach to the end of the valve stem (as do the other models) and will be packaged in pairs by recommended air pressure, accommodating front/rear pressure setups. And, at an estimated retail price of $50 per pair, the highly accurate “plug-and-play” sensors are affordable enough for drivers too lazy to use an inflation gauge regularly.

K-Pressure Acoustic – more a true TPMS and the most likely OE candidate – applies the same principles and tolerances, only it sends audible and visual warnings to a display/receiver inside the passenger compartment. K-Pressure Bluetooth uses wireless Bluetooth technology to send warnings via the driver’s cell phone.

None of these three products requires special reset tools or unusual mounting/demounting care. Moreover, K-Pressure units are accurate to within +/-0.62%, according to Pirelli.

There is no telling if Pirelli’s play will play with OEMs or NHTSA. Maybe, maybe not.

Chip technology – which has wrestled the industry to the mat for more than a decade – surely would have made the cut when TPMS was mandated. But, free-market-minded NHTSA failed to set a specific technology standard for direct TPMS, leaving the door open to the circus sideshow of technology we have right now.

Dr. Pat King, global electronic strategist for Michelin, is one of the world’s foremost authorities on RFID technology, a kissing cousin to embedded tire chips. He says the lack of consensus – “If you have 12 tire companies, you have 12 standards.” – is what’s keeping the industry from finding a simple, universal TPMS solution.

The physical technology is there, he says, from electronics that can be easily attached to the innerliner to power supplies that would make dime-sized TPMS units a reality. A chip that can be baked right into the carcass is not that far off. And, the readers and display systems are already there.

Agreement on key basic issues, however, might as well be on Mars.

On the RFID side of the fence, he notes, mass merchants (“400-pound gorillas,” as King calls them) forced standardization, which drove down RFID tag prices. “There is no external industry driving down tire electronics,” he says. “How much money will one tire company put into a program with no consensus?”

Further, there are no global standards for TPMS. Technical standards and pressure thresholds vary from country to country. “How does a car with TPMS know when it has crossed a border and that different standards apply?” King asked, amused at how industry and government can make simple things so stupefying.

Where do the OEMs stand on the subject? King feels the time is right for the tire industry to advance its best chip technology – if one could be agreed to, that is. “Automakers try to drive volume, so they can drive down pricing. Right now, with so many of them in financial trouble, they should want to commoditize; they should want standardization.”

NHTSA could help solve the issue if it would step up and set technical standards for direct TPMS that would advance chip-type units.

All we need is our own 400-pound gorilla.

Wanted: One Gorilla: Tiremakers Working Toward TPMS Solution, But Standardization Would Help 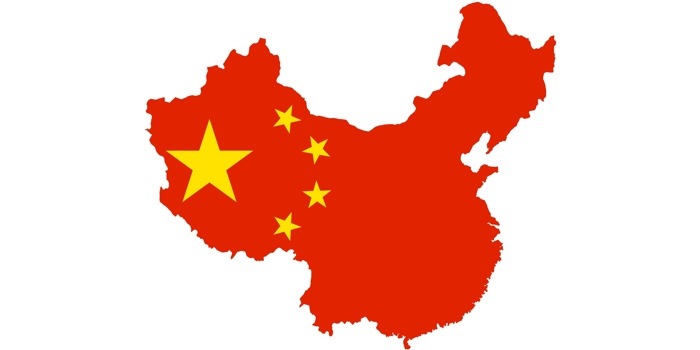