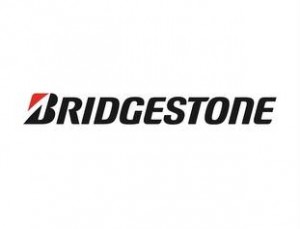 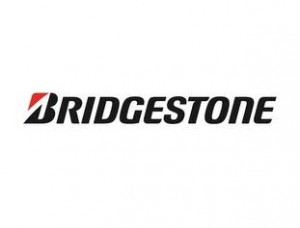 Judges for the contest narrowed down the entries and selected the top 10 most compelling videos submitted by 16- to 21-year-olds across the U.S. Selections were made based on how well the videos persuade viewers to be more safety-conscious drivers, as well as how effectively and creatively the message was communicated.

The public is encouraged to vote for its favorite video to decide the final three entrants, who will then compete for the top prize. A panel of judges will decide the ranking of the three finalists with the most votes.

The three finalists with the most votes will be awarded the chance to have his or her video aired as a public service announcement on television stations nationwide.

Online voting, taking place at teensdrivesmart.com, is open through July 31. 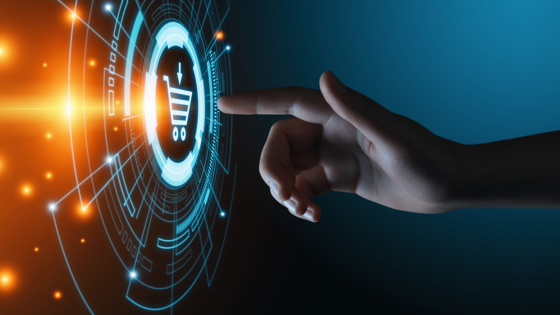