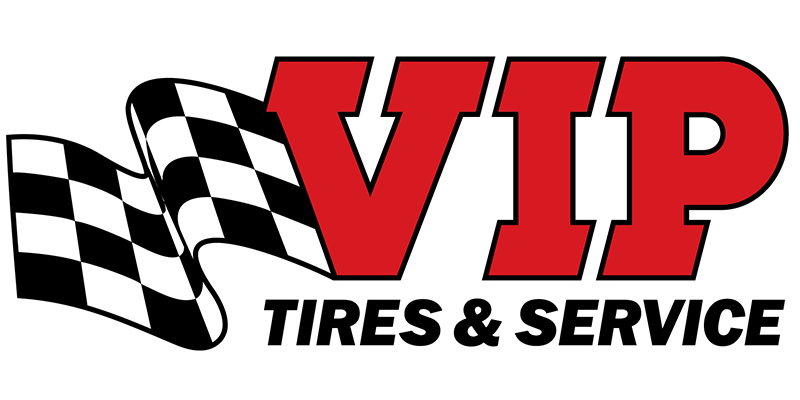 The funds were raised through the VIP West Lebanon store’s “Oil Changes for Education” initiative, which launched during its grand opening celebration in August and concluded on Oct. 31. The West Lebanon VIP store offered consumers $10 oil changes with 100% of the proceeds going to the local school community.

“Finding a way to get involved in the local community is important to every VIP employee in our new West Lebanon store and to every employee in our company,” said West Lebanon Store Manager Jeremy Weigel. “Giving back to the community is a big part of who we are as a company. This program has been wonderful and has allowed us to meet so many local residents. We want to thank everyone who visited us for a $10 oil change in support of our local schools and our children and hope they will keep coming back to VIP for all their car service needs.”

During the six-week “Oil Changes for Education” effort, consumers stopped in for $10 oil changes, which VIP turned into $6,070 for local schools. The funds will be split evenly between the Lebanon and Hartford School districts with each district receiving $3,035 to help support curriculum and school activity needs.

Advertisement
In this article:VIP Tires & Service