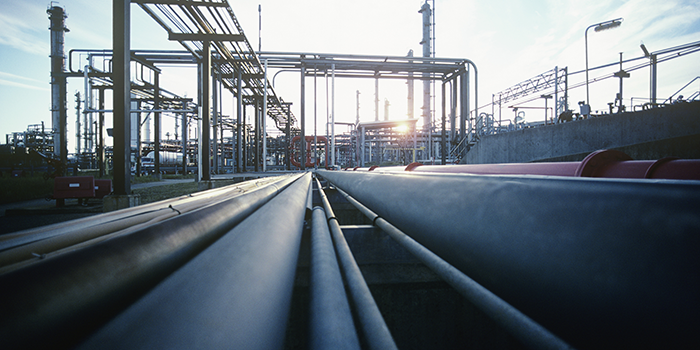 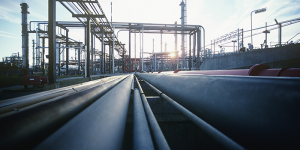 The United Steelworkers union and oil companies have reached a tentative deal, ending the “largest U.S. refinery strike in 35 years,” according to a report from Reuters.

Throughout labor negotiations, USW sought annual pay raises of 6% – double the size of those in the last agreement. It also wants work that has been given in the past to non-union contractors to start going to USW members, a tighter policy to prevent workplace fatigue, and reductions in members’ out-of-pocket payments for healthcare.

The new agreement, which still needs to be ratified, will affect 30,000 workers and would last four years, a year longer than previous agreements, according to media reports. The deal, however, may not end strikes right away at all refineries as local union chapters could still need to work out pending issues.

According to Reuters, the tentative contract sets annual wage increases at 2.5% for the first year, 3% each in years two and three, and 3.5 % in the fourth year. The tentative agreement also addresses worker fatigue, the use of contractors versus unionized labor, and safeguards gains made in previous contracts.

The contract would cover refineries owned by Exxon Mobil Corp., BP Plc., Valero Energy Corp. and Chevron Corp. among others.

“We salute the solidarity exhibited by our membership,” said USW International President Leo Gerard. “There was no way we would have won vast improvements in safety and staffing without it.”

Negotiations with Shell for a new contract started Jan. 21.