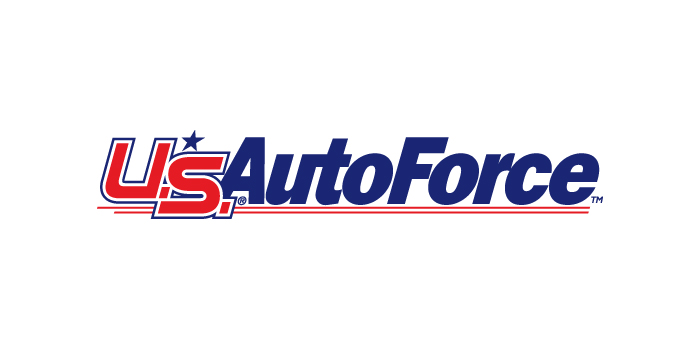 The deal was closed on Aug. 10, and South Dade Automotive effectively became part of U.S. AutoForce that day.

U.S. AutoForce, a division of U.S. Venture, is headquartered in Appleton, Wis., and has 18 warehouses in Colorado, South Dakota, Iowa, Minnesota, Illinois, Nebraska, Indiana and Wisconsin. South Dade Automotive has four warehouses, all in Florida.

In a letter to its customers announcing the deal, South Dade Automotive CEO Jorge Pola Jr. said the family-owned company had “been thinking about how to expand our product lines and grow to meet the constantly expanding and competitive tire business.”

Pola noted that U.S. AutoForce “has a number of new product lines to offer our customers while keeping most, if not all, of SDA’s current product offerings.”

South Dade Automotive’s website now defaults to U.S. AutoForce, but customers can still place orders through “the same SDA phone numbers you have always called,” while using the new website for ordering will require using “your same username and password except you will need to put ‘US’ in front of your existing username.”