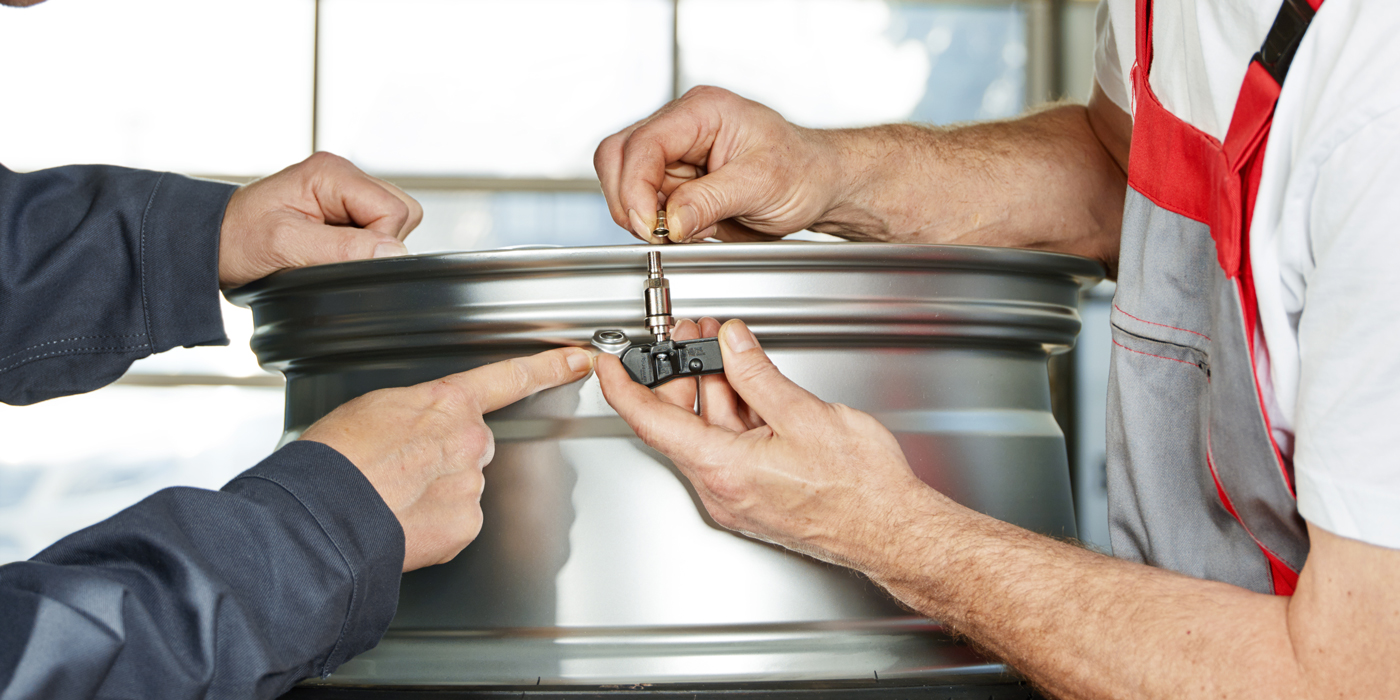 Upselling a Second Set of Rims and TPMS Sensors

This investment will save customers money in service each year because they will not need to pay to dismount the wheel, dismount the existing tire, service the sensor valve, mount the all-season tires onto each rim or rebalance the wheel.

Move over winter, spring has officially arrived! With it comes, if managed correctly, a spike in revenue for tire dealers. Customers have started filing in to get their winter tires off their vehicles and switch them out with their all-season set. For those who have invested in a full wheel set that includes rims and TPMS, this is an inexpensive and quick errand to schedule.

For customers who have invested only in the second set of tires, this is a longer, slightly more expensive service. As those customers file in to switch out their tires, they bring with them an opportunity to sell not only a new set of rims, but also four TPMS sensors.

It is not always an easy sell, but it is worth it when it resonates with customers. Many of your customers likely question buying a complete extra set of rims and sensors for their second set of tires, and rightfully so. If they only invested in the tire itself in the first place, it is entirely possible that the full wheel set investment was off-putting, maybe not financially possible for them at the time, or the benefits were not understood. And, in all honesty, they probably had to be convinced in the first place to even buy that second set of tires, and now you want to sell them rims and sensors, too? The nerve!

The key is to get them to understand that it is an investment that will eventually pay for itself. Below is a case for upgrading their second set of tires into a full-wheel set with TPMS:

This investment will save them money in service each year because they will not need to pay to dismount the wheel, dismount the existing tire, service the sensor valve, mount the all-season tires onto each rim or rebalance the wheel. These services can translate to anywhere from $15 to $30 per tire, two times a year.

If they have a second full-wheel set, it is just a simple removing and replacing service which can cost anywhere from $5-$10 per tire, twice a year.

These savings translate into $40-$80 in savings two times a year. So, investing in a full set of rims and TPMS sensors would save your customers anywhere from $80-$160 dollars per year in changeover services.

Assuming the rims are an average of $100 each, and TPMS sensors are an average of $40 each (a $560 investment), it would pay for itself in about four years. And, because they would only be using each wheel set for half of the year, the set should last well beyond that and the longevity of their original set of TPMS sensors would also be extended. The average TPMS sensor lasts around eight to 10 years, so they will need to replace them at some point anyway. The sooner they make this investment, the sooner they will see it pay off.

An extra push toward this investment could also come through clever “package pricing” ideas at the shop-level.

Ultimately, it takes just a little bit of honest math and educational explanations, but the benefit of this investment can be made very clear to your customers. If done consistently, you could take full fiscal advantage of the tire industry’s favorite time of the year.

Advertisement
In this article:TPMS Sensors, Wheels

Upselling a Second Set of Rims and TPMS Sensors 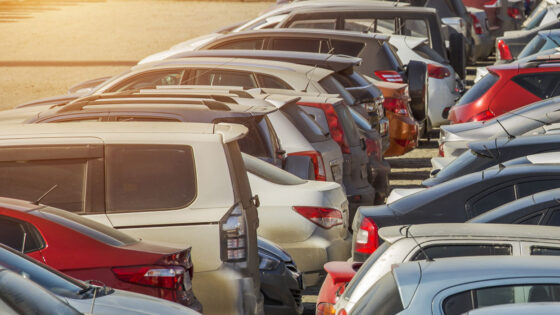