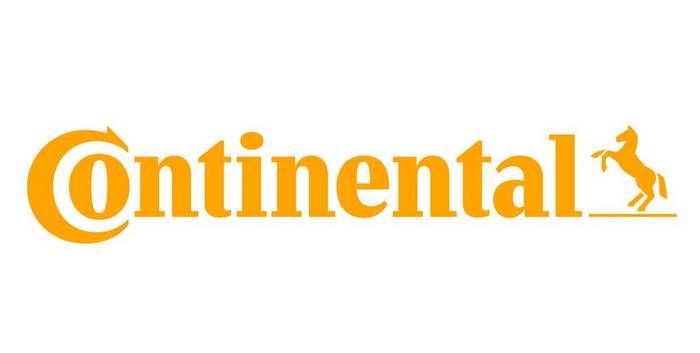 After an aggressive two-year courtship, the state of Mississippi and Continental AG signed on the dotted line last week, completing a deal that will bring a $1.45 billion, 2,500-job tire plant to the state. It is the Magnolia State’s second tire plant win in five years, and will bring much needed good paying jobs to the state capital area.

But that economic victory comes with a cost. At a special session of the state legislature called by Gov. Phil Bryant last week, lawmakers approved a series of financial incentives needed to “close the deal” with Conti, including borrowing some $263 million for improvements to the 900-acre plant site located near the small city of Clinton, just west of the capital city of Jackson.

The Associated Press recounted the list of state and local incentives that went into the entire package, which the news service estimates are “worth at least $333 million.” These incentives “breaks on property, income, franchise and sales taxes, as well as an agreement to pay the majority of state income taxes collected from Continental workers to their employer. A few tax breaks have no expiration date.”

Even with those costs, “figures run by College Board economist Bob Neal suggest the state will come out ahead,” the AP reported. “He said that just subtracting the cost of repaying the bonds, state tax revenue would be $487 million ahead by 2040. Subtracting an additional $265 million worth of incentives would still leave the state more than $220 million ahead.”

“I want us to be the biggest, the fastest, the best – no longer poor old Mississippi,” Bryant told the Jackson Clarion Ledger last week. “I want them to worry about us, be looking over their shoulder and saying, ‘Here comes Mississippi. We better get ready.’

“It’s hard to describe breaking out of the stereotypical idea that Mississippi can’t do what North Carolina or Georgia is doing, can’t compete with Tennessee or Texas.”