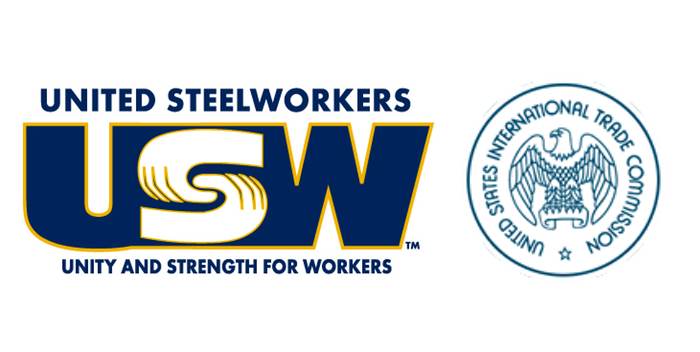 The USW has petitioned for and received an extension from the U.S. Department of Commerce, pushing back to November the deadline for completion of the preliminary determination on its antidumping and countervailing duty complaint targeting China-made consumer tires imported into the U.S.

The extension moves the due date for a preliminary determination by the Commerce Department from Sept. 17 back to Nov. 21.

While little detail was offered in the official government statement, the USW filed for an extension on July 25. According to the Commerce Department announcement this morning, the USW sought “to postpone the preliminary determination, stating that the number and nature of the subsidy programs under investigation would prevent the Department from adequately examining them by the current deadline.”

It was unclear exactly what that statement meant given that the union undertook its action on June 3 and that the U.S. International Trade Commission, with a 6-0 vote, decided well in advance of its Aug. 1 deadline to advance the USW complaint.

The Commerce Department announcement did not state if other established deadlines would be impacted. As of today, the Commerce Department is slated to determine any dumping margins by Dec. 1 and issue a final decision on countervailing duties that same day. Any antidumping duties are slated to be set by Feb. 17, 2015, and final decisions by the ITC are not scheduled to come until Jan. 15, 2015, on countervailing duties and March 31, 2015, on antidumping duties.