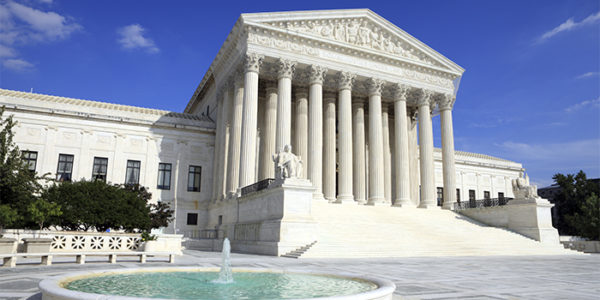 The U.S. Supreme Court issued a ruling Thursday that will allow states to require internet retailers to collect sales taxes, even if they have no physical presence in the state.

The U.S. Supreme Court issued a ruling Thursday that will allow states to require internet retailers to collect sales taxes, even when they have no physical presence in the state.

In a 5-4 vote, the court overturned the 1992 “Quill vs. North Dakota” decision, which said that retailers must have a certain level of physical presence in a state before that state can force the retailer to collect taxes, according to SEMA.

The ruling may now spur Congress to establish a single federal standard, including a uniform small-business exemption and limited ability for states to pursue out-of-state audits. Various studies estimate that the potential amount of uncollected state sales taxes may range from $13 to $33 billion, SEMA says.

The Auto Care Association applauded the Supreme Court’s decision, saying online sellers will now be on a level playing field with brick and mortar retailers regarding charging sales tax.

The Auto Care Association filed an amicus brief with other retail groups urging the Supreme Court to hear the case based on the price advantage that the current system provided online sellers, the association says.

“This is an important decision for many of Auto Care’s retail members, and we are pleased that the Supreme Court saw the unfairness in the current system and determined to make everyone play by the same rules,” said Aaron Lowe, senior vice president of regulatory and government affairs for the Auto Care Association. “We hope that implementation of the sales tax will be done uniformly across state lines to ensure a fair and efficient system of tax collection.”