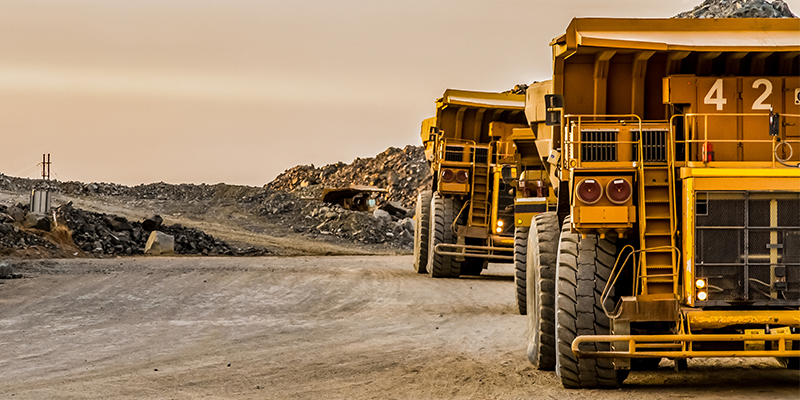 Two years after President Donald Trump made a campaign promise to revive America’s “coal country,” the U.S. mining market hasn’t yet boomed but continues to remain steady. A revival of coal, on the other hand, remains unlikely.

At the Tire Industry Association’s (TIA) 2019 OTR Conference, Kevin Rohlwing, TIA’s vice president of training, shared information and trends regarding the U.S. mining market, including in which areas we should see a resurgence in 2019 and beyond.

“If you take a look at coal, coal in Appalachia and in the central [U.S.] is looking good, so all of the dealers and retreaders that service the coal market in the east and the central U.S. can expect pretty consistent demand,” he said. “The west doesn’t look so good.”

Rohlwing said its important to pay attention to coal usage and production in the Asia-Pacific region as well. China, a large importer of U.S. coal, significantly decreased its coal imports around the second half of last year due to U.S. tariffs. With population growth in Asia Pacific areas, the need for power and electric is growing, which Rohlwing said could allow coal to return to a bull market.

Other metals and elements that Rohlwing discussed included: