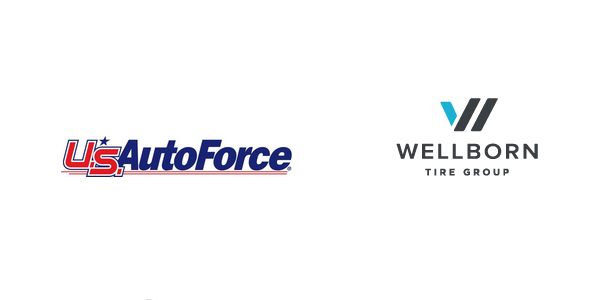 After the deal closed on Jan. 4, Wellborn’s wholesale location, which operated under the name O’Malley Tire, reopened on Jan. 9 as a U.S. AutoForce location.

The family-owned business was in operation for 40 years.

According to a letter from U.S. Autoforce and Wellborn, most Wellborn Tire employees will join U.S. AutoForce.

U.S. AutoForce is based in Appleton, Wisc., and operates 22 warehouses throughout the country.