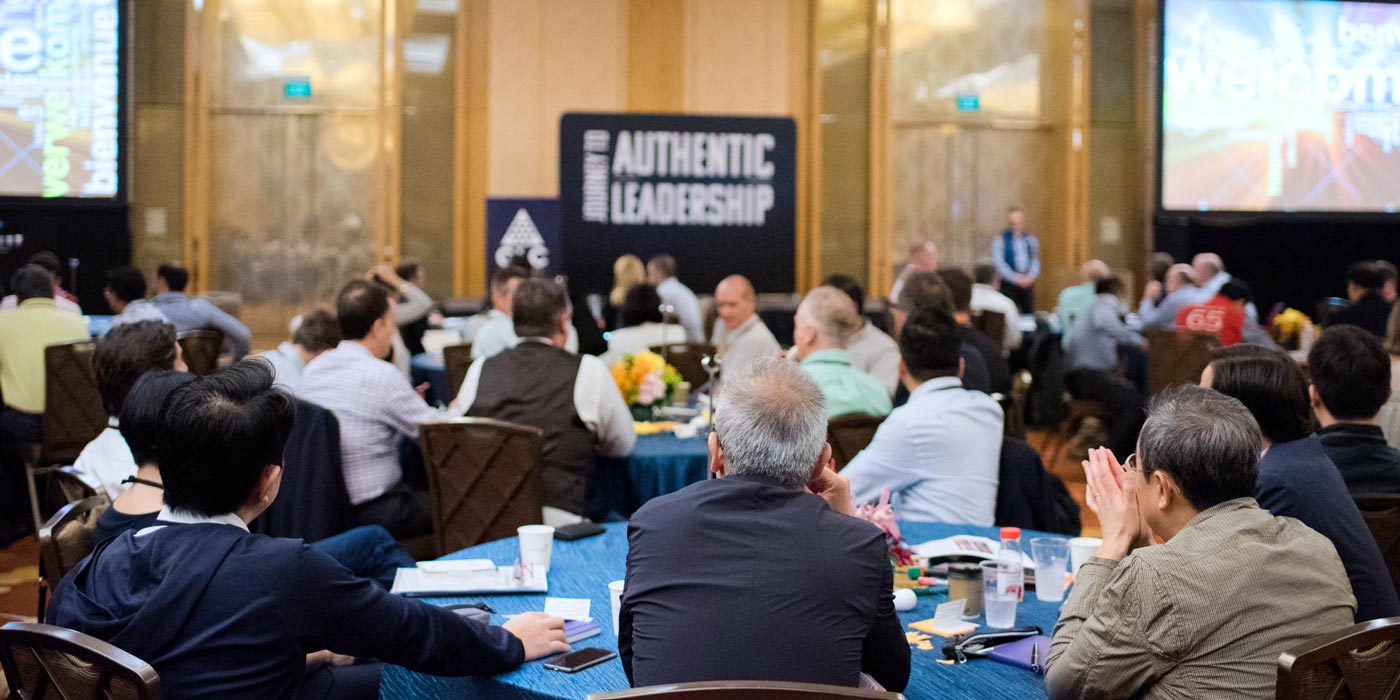 The topics will revolve around both the retreading and fleet tire management sectors.

Tarsus Group has confirmed the opening topics that will be presented at Tyrexpo Asia 2021 during the first two days of the event.

The topics will revolve around both the retreading and fleet tire management sectors.

The retreading conference will survey a number of important current issues such as the progress of tire retreading on a global basis, the current challenges facing retreaders in Malaysia, plus new developments in both South East Asia and the Indian continent, Tarsus Group says,.

On the second day of the show, there will be an additional conference concentrating on “Digitalization in the tire industry within South East Asia” which will present topics associated with the digital age in the South East Asian market and the emerging presence of social media in the international tire market. Several more informative conferences are planned during the second and final day of the event which will be confirmed nearer to when the show commences, Tarsus Group says.

“The above schedule is just an ‘initial taster’ of what to expect from the ‘new look’ Tyrexpo Asia 2021 Show and a full program will be confirmed nearer to the event,” Alwin Seow, project director at Tarsus says.