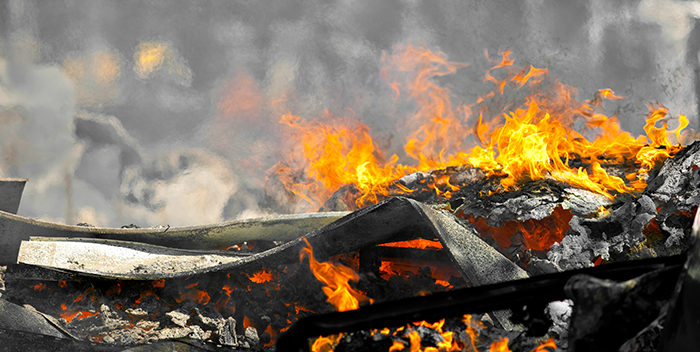 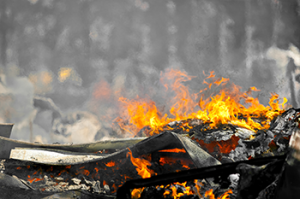 Monday morning, firefighters in Des Moines, Iowa, responded to a fire at Don’s Tire and Auto. Local news reports say the fire started while employees were working on a vehicle lift. Employees escaped without injury. One firefighter was taken to the hospital for non-life-threatening injuries suffered while battling the blaze.

Later Monday evening in Vicksburg, Miss., authorities were called to a tire warehouse fire. According to local news coverage, an employee of Saxton’s Tire Barn called 911 when he smelled smoke. By the time authorities arrived, the blaze was strong, fueled by tires, gasoline and oils at the location. Employees were able to save several cars that belonged to customers. One firefighter was injured when a brick wall collapsed, damaging his leg.

Both fires remain under investigation.