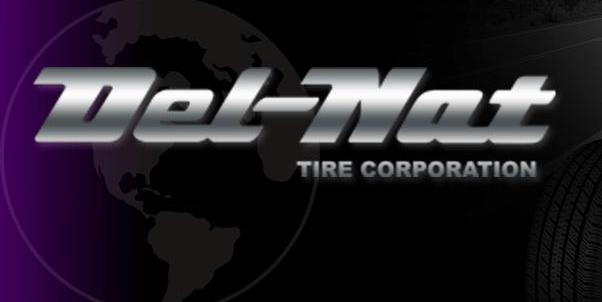 Jim Mayfield, Del-Nat’s president, was released from the company.

While it remains unclear exactly what is going on, private brander Del-Nat Tire Corp. cleaned house, firing its top two executives and bringing in a “turnaround professional” to head the Memphis-based company.

In as interim CEO is Brian Grant, referred to as a “certified turnaround professional” by his employer, Conway MacKenzie, a consulting and financial advisory firm retained by the Del-Nat board. All remaining Del-Nat senior management now reports to Grant.

Birmingham, Mich.-based Conway MacKenzie, according to its website, “delivers hands-on financial, operational and strategic services that help healthy companies grow and troubled companies get back on track.” Grant carries the title of “managing director” at the consultancy, and has worked with companies going through Chapter 11 and Chapter 7 bankruptcies, restructuring, loan workouts, divestitures and liquidations, and acquisitions.

In an email to customers, the Del-Nat board announced the management change, stating only that it felt a “change in direction” was needed.

Mayfield had been president of Del-Nat since 2009, after working with Yokohama, Continental and Michelin during his industry career. Symonds, formerly president of Carroll Tire and president of Treadways Corp. joined Del-Nat just five months ago.