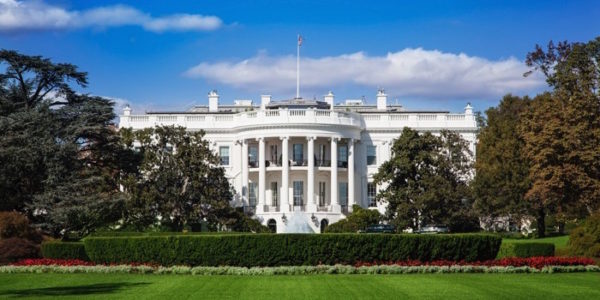 As we embark on the new Donald Trump presidency – where many anticipate a business management style of governing, it is an interesting exercise to try to discern what changes will occur and how they will impact the independent tire dealer. 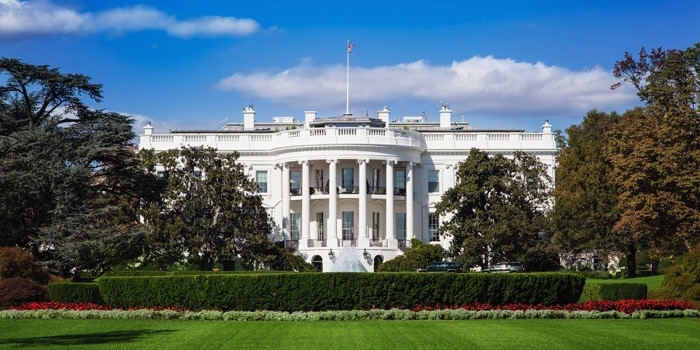 As we embark on the new Donald Trump presidency – where many anticipate a business management style of governing, it is an interesting exercise to try to discern what changes will occur and how they will impact the independent tire dealer.

The actions described below are my predications and opinion based on public statements describing the intentions of our new president. Naturally, most of the policies will need to be approved by Congress.

According to the Washington Post, in 2015 the Obama Administration added 81,611 pages of rules to the Federal Register – the third time in his presidency that the number exceeded 80,000. It’s hard for an average citizen like myself to keep track of it all, but you can be sure that many of those new rules impacted how you manage and what you can do with your business. One of the more significant rules issued – not by Congress, but the Department of Labor – deals with overtime for exempt management employees. (That one gets a section of its own which follows.)

I find that President Obama, being from an academic background, takes a more philosophical approach to his governing as compared to entrepreneur and business mogul Trump. In my opinion, rules issued based on philosophy rather than pragmatism often tend to be the costliest with the potential to do more damage to small businesses and the economy.

Take fuel and emission standards, for example. These standards were originally designed to address our country’s dependence on foreign oil. This worthy goal would ultimately have a positive impact on our economy. Somewhere along the way, however, these goals were re-appropriated to fit an environmental agenda. And, while few of us would be pro-dirty air, the cost-benefit analysis was never a consideration.

For example, the Clean Power Act of 2014 had an admirable goal, but eliminated dozens of coal mining businesses and, with it, thousands of jobs with little consideration of the human toll it exacted. It is my view that the new administration will put the benefits of a particular set of rules within the context of their overall impact. It also appears that those who have never run a business (yet are put in positions where they could damage yours) will be replaced by those who have run businesses and may have a greater possibility of being more sensitive to those who do.

It is my hope that when new rules are put in place, they will be weighed against the full cost of implementation instead of unilaterally dictated.

Many owners of tire dealerships use a taxation option that passes profits through to the individual tax returns of the owners at their personal tax rates. This made sense when that represented a tax savings by not having money taxed twice, once from the corporation and again when distributed to owners. If Congress agrees with President Trump’s proposed 15% corporate tax rates, that will likely result in a lower tax for profitable pass-through entities.

The truth of the matter is that as of 2016, an estate must exceed $5.45 million per person ($10.9 million per couple) to trigger Estate Tax, which means that the Estate Tax only impacts two out of 1,000 families. Nevertheless, some dealerships have been passed down through several generations and, for some, it may be a real issue when the business valuation exceeds cash available, especially as the tax on estates above the limit is currently a whopping 40%.

Trump is proposing to eliminate it altogether. This is garnering some criticism that it helps people “like him” and his wealthy friends, but in many cases, it can help multi-generation business estates, too.

The Fair Labor Standards Act deals with minimum wage and overtime. The Labor Department unilaterally expanded the Act to change the status of salaried supervisory (previously overtime exempt) employees who make under $47,476. This makes more than 4 million people eligible for overtime without a moment’s consideration of the impact on the business operations involved.

As with most well-intentioned decisions designed to initiate “fairness,” those who make them are generally not business people. This administration will likely be different, which could be good for you.

And, as is the case with so many well-intentioned “fairness” dictates like the Affordable Care Act, business owners typically act in their own best interests within the context of the law as it is written. How many households were deprived of adequate income when their workweeks were trimmed to 29 hours so employers could avoid the full-time rule relating to providing health insurance?

So it is with the FSLA exempt overtime rule. How are business owners likely to respond? They may not permit overtime at all. They may lay off people who would be covered by the rule to reduce costs. They may cut benefits in other areas. They might start splitting shifts to get coverage only when it is needed. There are any number of ways to get around the rule, none of which are “fair” to the employees that the rule was designed to help.

Part of the problem is that the situation was ignored for so long (like the Federal minimum wage) that the attempt to catch up all at once sent shockwaves through small businesses across the country.

It’s my view that such unintended consequences are the product of a philosophy executed without practical experience.

It should be noted that a federal court in Texas froze the rule before it was to take effect on December 1, 2016.  This will give the new administration time to weigh in, hopefully, in a more pragmatic way.

Ironically, I find the imposition of tariffs designed to protect the tire industry may ultimately be harmful to those who sell tires.

In 2009 President Obama, responding to his political base, answered a union complaint by approving safeguard tariffs of 25 to 35% on tires imported from China for a period of three years. This action saved approximately 1,200 union jobs. On the face of it, that sounds like a victory. A second look, however, reveals that each job saved cost about $900,000 in higher prices to the U.S. consumer, according to the Peterson Institute for International Economics. Further, China retaliated with an anti-dumping penalties on chicken parts costing the industry more than $1 billion in sales. (To be fair, chicken feet are not an American staple, so it probably really was “dumping.”)

The PIIE went on to suggest, “it seems likely that tire protectionism cost the U.S. economy around 2,531 jobs when losses in the retail sector are offset against gains in tire manufacturing.” (Policy Brief 12-9, April 2012)

In the eyes of some, however, the tactic worked. The import of Chinese tires dropped 28% in 2010. By 2011, the void was filled by non-tariff-impacted countries like South Korea, Indonesia and Thailand in addition to new facilities and factories coming online across the southern United States.

And, as was hoped, tire manufacturing in the U.S. increased by 14% – yet imported tires increased by 18%. The Trump administration talks about protecting U.S. production by the imposition of yet-to-be-defined tariffs, but moderating influences may dampen the enthusiasm for imposition of protective tariffs when history of the strategy is considered. It is not as simple as it sounds.

On balance, it would seem the new administration could bode well for tire dealers and for many categories of small business owners.

It is difficult to achieve all goals simultaneously because every action results in certain reactions. Some of these reactions are quite predictable. At the very least, I hope the new administration will give thoughtful consideration to all sides and outcomes before issuing decrees.

The Trump Effect: How Will the New Administration Impact the Tire Dealer?

The State of the Aftermarket in 2021
Connect with us