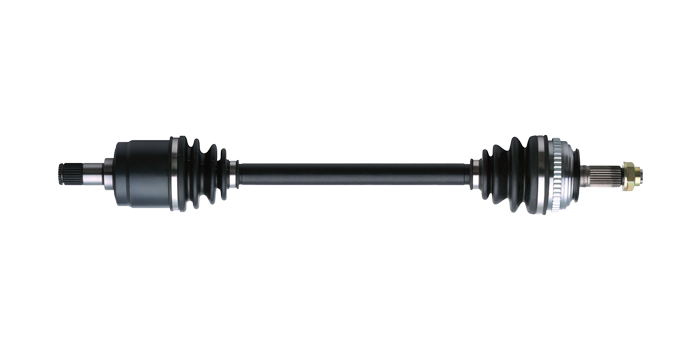 TrakMotive has announced the release of 40 new part numbers, covering more than 5 million vehicles in operation today. These units are all in stock and ready to ship.

“The TrakMotive management team is excited for this 40 new number release, as it outpaces all competition,” the company said in a news release.