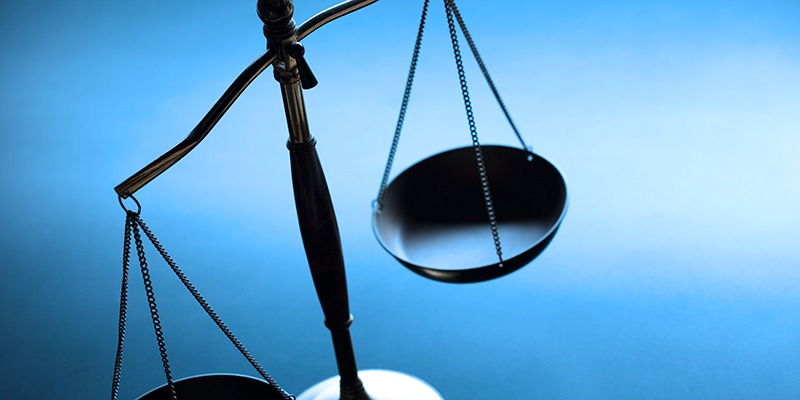 A proposed class action was moved from a state to federal court in Massachusetts this week that accuses Toyota of incorporating soy-based materials in some of its cars’ electrical wiring systems, baiting rodents to gnaw the wiring but refusing to cover repairs under warranty.

The suit arose after Ray Roscoe said a Toyota Motor Sales USA Inc. dealership told him in December 2016 that an additional extended warranty he had purchased did not cover the extensive damage mice wrought on his 2012 Toyota Sequoia because rodents are considered an “outside source of damage to the car” — even though the dealership has to retain a “mouse man” whose sole job is to repair the vehicle damage rodents cause, according to his complaint.

The Massachusetts suit is not the first brought by consumers over soy wiring. In October, Kia Motors America Inc. urged a California federal judge to toss a similar suit because no expert evidence showed rats and other critters even like the taste of the material. In 2016, consumers sued Honda Motor Co. and said the carmaker had denied any defects, but sold the car owners a mouse-deterring tape to try to protect their cars’ wiring.

Roscoe’s filing says complaints on the National Highway Traffic Safety Administration website show that many consumers have suffered wire damage because rodents and other animals chew the soy-based portions of the wiring in multiple Toyota models. Class vehicles include the 2009-2016 Camry, 2002-2016 Camry Hybrid and the 2014-2016 Corolla, among other models.

According to Roscoe, Toyota must have been aware of the defect from the NHTSA records as well as various news reports and its own log of customers’ complaints, but nevertheless “routinely refuses” to repair the vehicles under warranty because it says rodent damage is an environmental problem.

“The environmentally friendly and less expensive soy-based coating is the problem,” the complaint said. “While class vehicles are essentially being attacked by rodents and other animals, older vehicles with non-soy-based insulated wires that are exposed to similar conditions do not experience rodent-caused damage.”

Roscoe filed the class action in Massachusetts state court on Oct. 20, but Toyota got the case removed to federal court on Monday after pointing out that more than $5 million is probably at stake.

Roscoe seeks a minimum of $17,405.36 in damages to recoup the cost of repairs and a rental car he used while his car was in the shop. His proposed class is defined to include everyone in Massachusetts who owns or leases one of 17 Toyota vehicle models — which could include “many thousand[s]” of class members, according to his complaint.