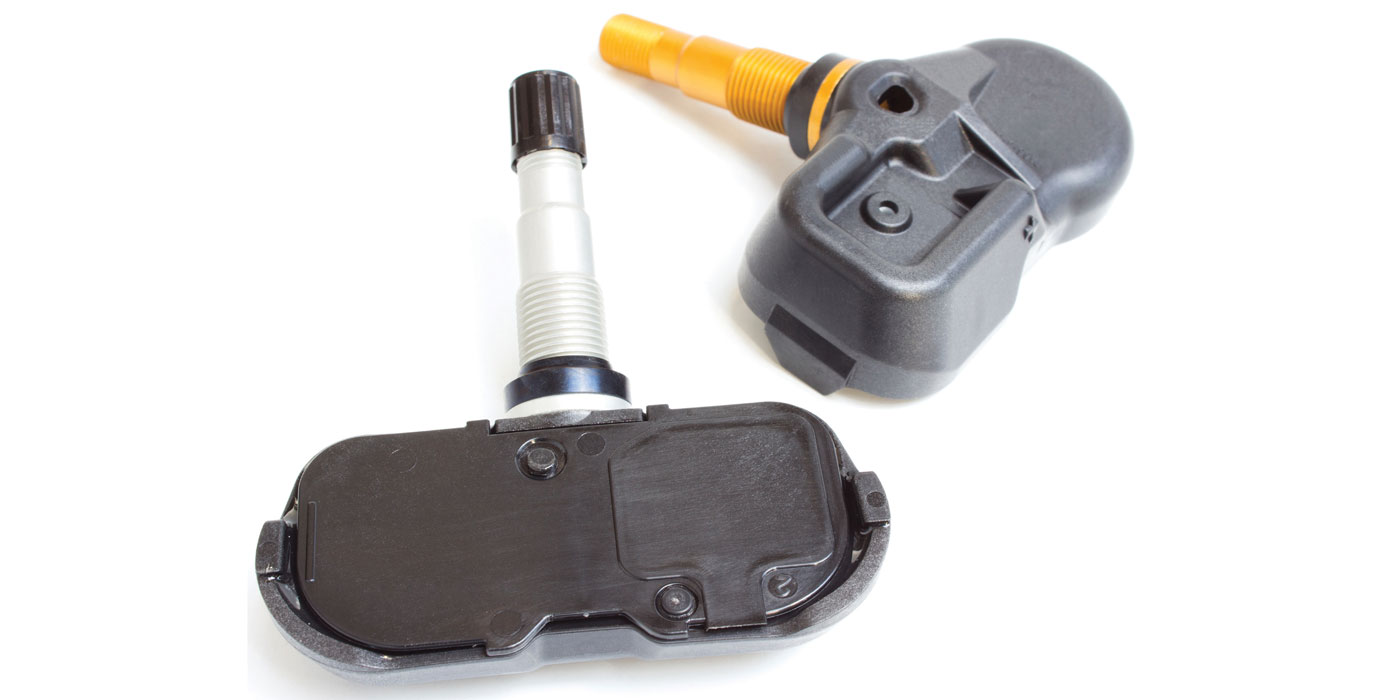 Programmable sensors and auto location are two examples of features that offer many benefits but may require extra steps during service.

TPMS is increasingly becoming more functional and efficient as technology catches up with the needs of the driver. As TPMS improves and features are added, it can also feel a little more complicated on the service side, as there are often extra required steps that can be overlooked. Programmable sensors and auto location are two examples of features that offer many benefits but may require extra steps during service. Below are three scenarios that Schrader’s tech hotline most often receives to help your shop navigate these processes.

“I installed the sensors and performed the relearn, but the vehicle is not recognizing the sensors.”

The most common cause of this scenario is the technician is using a programmable or “writable” sensor — but did not program it. There is a lot of confusion in the market regarding the difference between “programming” and “relearning.” You “program” a sensor, and “relearn” a vehicle. If you are using a programmable sensor, you have to tell the sensor what MMY on which it is being used. It is like putting a blank CD in your player and expecting it to know what song to play. You have to first load it with music. Similarly, you have to program the sensor before it will send a signal to the vehicle’s ECU.

“I programmed the sensors, but they are not displaying properly on the dashboard.”

Did you relearn the vehicle? Late-model vehicles have a new TPMS feature called “Auto Location.” This feature displays the pressure of each tire on the dashboard. So, if one tire is low on air or one sensor is malfunctioning, you know which tire or sensor needs service, saving you time. In order for that function to work, you need to tell the vehicle which sensor ID is in which tire. You took the first step in telling the sensors to which vehicle their signal is being sent, but now you need to tell the vehicle where those sensors are by performing a relearn procedure.

It is often assumed by the user that if the TPMS tool isn’t able to diagnose or program the sensor, then the sensor must be faulty. However, if you are using an OE-quality sensor, then that is likely not the case. OE suppliers typically leave a very small allotment for faulty sensors on the manufacturing line (as an example, Schrader is four parts per 1 million). If you don’t use an OE-quality sensor, there is a higher chance that the sensor is faulty, but even more likely that one of these two scenarios exists:

1. The tool might not be updated with the latest TPMS tool software. Software updates are extremely important for you to have access to any new features and bug fixes that are included in the update, but they are also important because they include the latest sensor coverage for new vehicles on the market. If you don’t have the latest update, then the vehicle MMY that you are servicing may or may not have coverage on the tool.

Jacki Lutz is the Global Head of Communications, Training and E-Commerce for Schrader TPMS Solutions, a global leader in TPMS. She is a TIA ATS instructor and serves on a variety of industry boards.