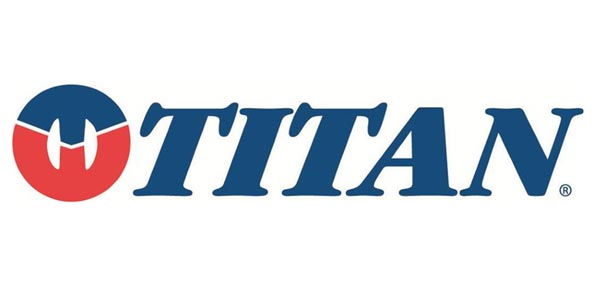 Titan International has appointed Max Guinn, formerly with Deere & Co., to its board of directors.

Titan International has appointed Max Guinn to Titan’s board of directors, effective June 12. Guinn also was appointed to serve as a member of the Audit Committee and as chairman of the Corporate Governance Committee.

Guinn served in various roles with Deere & Co. for 38 years, from 1980 through his retirement in November 2018. He served as president of the Worldwide Construction & Forestry Division of Deere & Co. from October 2014 through his retirement and as senior vice president, Human Resources, Communications, Public Affairs and Labor Relations from 2012 to 2014. Prior to 2012, he held positions of increasing responsibility in quality services, supply management and manufacturing in the agricultural, construction and forestry businesses. From 2014 to 2018, Guinn also served as a director of John Deere Capital Corp., which provides and administers financing for retail purchases of new equipment manufactured by John Deere’s agriculture and turf and construction and forestry operations and used equipment taken in trade for this equipment.

Advertisement
In this article:Titan International

Titan International Appoints Max Guinn to Board of Directors