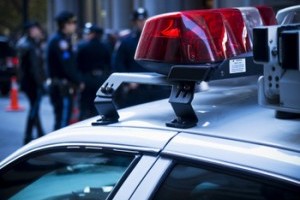 More than $300,000 worth of tires and wheels were stolen from a car dealership in Leon Valley, Texas.

Roughly 45 sets of tires and wheels were removed from pick-up trucks and six Camaros at the Ancira-Winton Chevrolet just before midnight on Sunday. All the vehicles were left sitting on blocks of wood, and a few had shattered windows, according to police.

While the dealership’s surveillance cameras did not catch the thieves in the act, it caught several individuals wearing hoodies entering and leaving the property in a 24-foot Penske rental truck.

Police are investigating the incident.