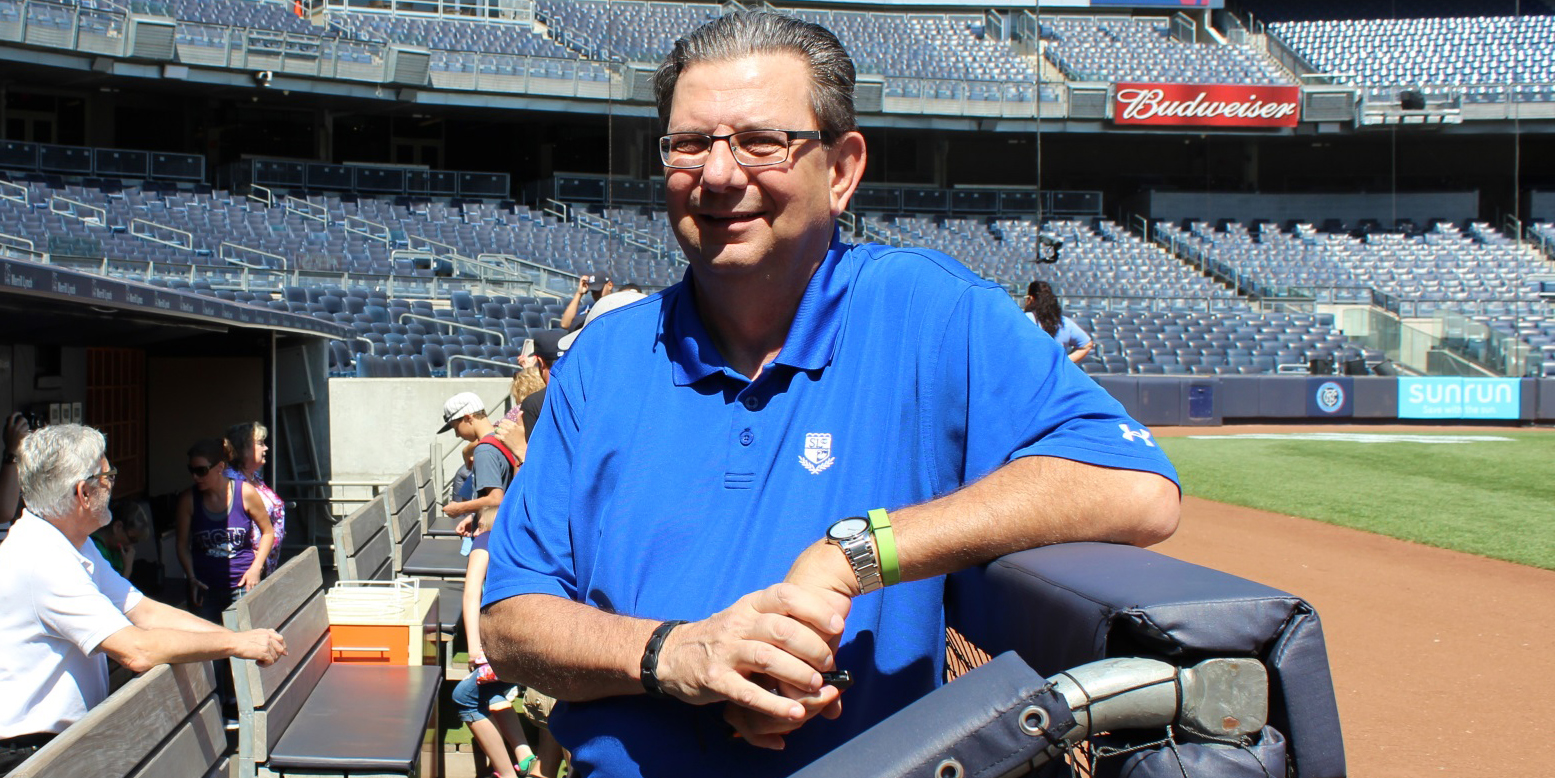 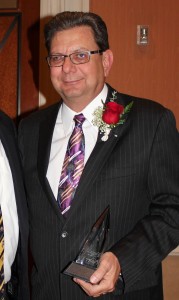 Jim spent more than 30 years working in the tire and automotive industries, with the last 16 years spent at the helm of Tire Review. Those who knew Jim know he was very passionate about the industry.

A Kent State University journalism major, Jim served as editor for a number of community newspapers in Northeast Ohio before joining Modern Tire Dealer as assistant editor in 1984. During his stint with MTD, Smith was promoted to senior editor and also served as editor of the Kovach Tire Report. Smith spent four years in brand and corporate public relations roles with Bridgestone Americas, before joining Nashville’s Stumpf Bartels Advertising in 1992.

Jim joined Tire Review in October 1999. Over the years he helped the publication grow and instituted a number of programs for the magazine, including the Top Shop Awards.

During his career, Jim also served on TIA committees, and was a board member for the Center for Tire & Service Excellence.

In November 2014, Jim was honored with the Ed Wagner Leadership Award for his service in the industry he so loved.

Jim enjoyed Cleveland sports and was very excited by his new role as grandpa.

Jim is survived by his wife Maryellen, his two sons Jimmy (Shana) and Alex (Liz), and grandson Grayson.

Tire Review will have more information as it becomes available.