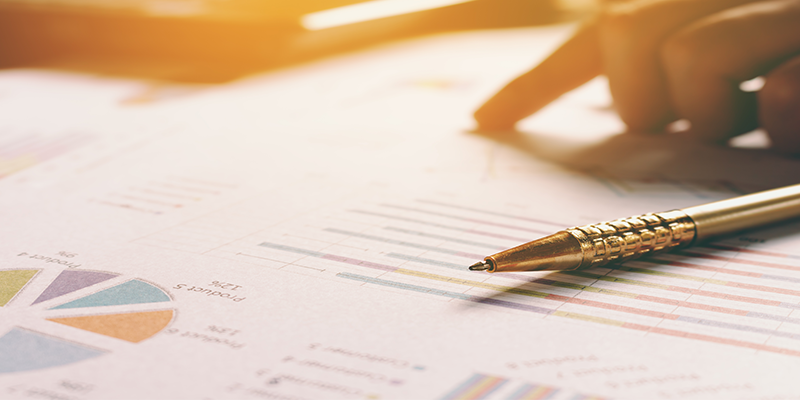 Continental, Hankook and now Cooper are three of the most recent tire manufacturers to report bleak first-quarter earnings.

Continental, Hankook and now Cooper are three of the most recent tire manufacturers to report bleak first-quarter earnings.

Cooper Tire & Rubber Company reported that its sales were down 6.5%  and its operating profit was down 54.4% in the first quarter of 2018, as many tiremakers with a presence in the U.S. market experience weaker than expected consumer volumes. A Longbow Securities report issued Monday after Cooper’s financial report said a greater than expected price increase in raw materials was also a factor of Cooper’s earnings drop.

While Cooper experienced growth in its TBR market and international business, the company’s overall outlook for the second quarter is poor with weaker expected volume and production curtailment in the Americas, Longbow reported. This may lead to Cooper lowering its earnings before interest and tax (EBIT) for the second quarter.

“As the tire business navigates through current weak U.S. demand and raw material prices inch up, we expect our performance to be choppy in the months ahead,” said Brad Hughes, Cooper’s president and CEO. However, we believe that underlying macroeconomic factors support improvement in tire industry demand within the second half of this year. We expect that this, together with our initiatives to increase unit volumes and reduce costs, will drive improvements in our operating profit in the second half of the year.”

For the second half of 2018, Longbow says Cooper management says volume growth helped by industry demand, coupled with cost reductions, will help the company approach 9-11% EBIT margins (consensus is 9%). Longbow’s investors and contacts are skeptical of the volume recovery in the Americas in the second half of 2018.

Last week, Continental Tire’s financial report showed a 9% drop in adjusted earnings before interest and tax (EBIT), saying that exchange rate effects could dent revenue by more than 1 billion euros ($1.21 billion) this year, Reuters reported. In late April, the company scaled back its profitability outlook for 2018, saying the exchange rate and inventory valuation effects will impact earnings by around €150 million (approx. $185 million) in the first half of 2018.

Hankook Tire also reported last week that its first-quarter net profit fell 13% from a year ago due to high costs and weak local sales, according to The Korea Herald. From  January to March, the company’s net profit declined to 146.31 billion won (U.S.$136 million) from 167.46 billion won a year earlier, the company said in a statement.

Goodyear Tire & Rubber Company had a profit of $75 million in the first quarter, which was up 4% from a year ago despite volume dropping by 39 million units, or about a 2.5% decrease. The company reported $127 million operating income and 6.6% operating margin for the Americas segment. Overall adjusted net income for the quarter was $122 million, or about $.74 per share.

In a call about its first-quarter financials with investors, Goodyear executives said the company expects to transition volume representing approximately 10 million units of annual sales primarily to TireHub but also to its other aligned distributors in the start of the second quarter of 2018. Given the temporary disruption associated with the start-up of TireHub – Goodyear’s 50-50 distribution joint venture with Bridgestone Americas – the company expects a near-term reduction in volume of up to 1.5 million units in 2018.

Are You a Leader if No One Follows You?
Connect with us