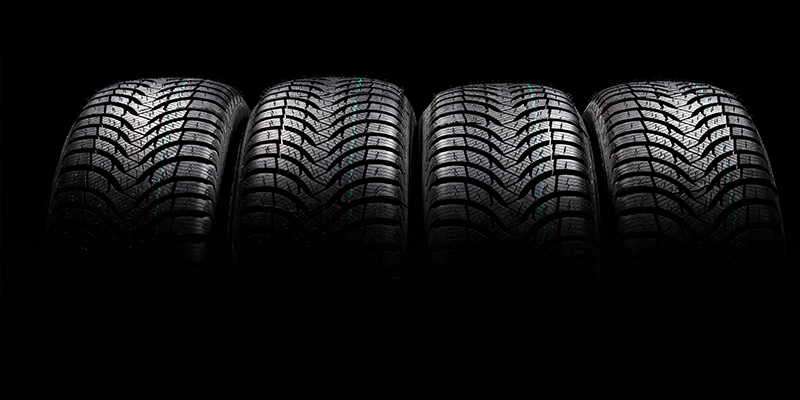 From acquisitions to expansions to new faces in leadership roles, the tire industry has been through some significant changes and growth in the past year.

Take a look back at this year’s biggest news stories from 2017:

This new investment to Bridgestone’s Wilson, North Carolina plant adds is part of the $164 million expansion the company announced in Jan. 2016, bringing the tiremaker’s total investment in the plant to $344 million through the next decade.

Bridgestone Americas new headquarters is now a tower in the Nashville skyline. Offices for more than 1,000 employees will be in the new HQ.

In February, the U.S. International Trade Commission determined that no duties will be enacted on truck and bus tires from China in its final phase of an anti-dumping and countervailing duties investigation.

Point S added a distribution partnership in Memphis this month and will continue to grow, grow, grow. By 2020, the company has set a goal to become the third largest independent retail tire chain in North America, announcing at its February dealer meeting that it has 200 leads on the radar in states as far east as Ohio, Georgia and Virginia.

The Dayton, Tennessee plant is Nokian Tyres’ first North America-based facility, a $360 million investment from the tiremaker which is set to break ground in early 2018.

The plant is an cost an estimated $505 million for the India-based tire company and is the first greenfield facility outside of India and the company’s second production plant in Europe.

“Neighbors since birth. Teammates at last,” was the slogan as the tire and rubber company announced their partnership with the NBA powerhouse.

Pete Selleck is in his final days at Michelin after the company announced he will retire as chairman and president of Michelin North America, effective Dec. 31, 2017. Selleck, who has a six-year tenure in the role, will be replaced by Scott Clark, executive vice president of Michelin North America and chief operating officer of its passenger and light-truck tire unit in the United States, Canada and Mexico.

A 1.5 million square foot facility in Clarksville, Tennessee will be the home of Hankook’s first U.S. plant.

New Year, New Me: See how these tire dealers are making wellness a priority

Get ready for 2018: Reach Your Goals with Our 2018 Business Checklist