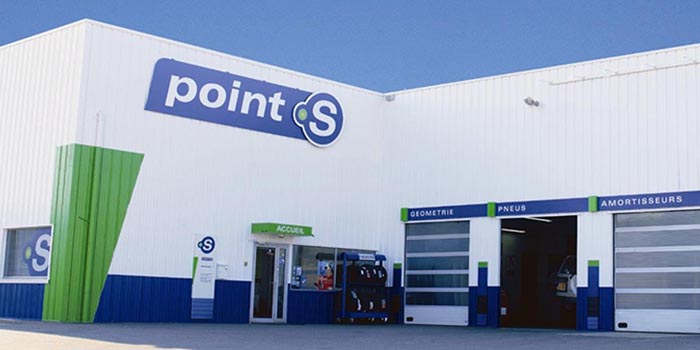 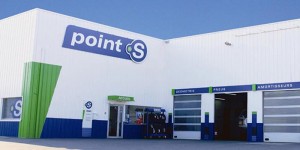 And across the border in Canada, Montreal-based Unimax Tire will have 115 of its Unipneu brand retailers will also be joining the Point S network, and will be changing it that brand by the end of 2015.

Unimax Tire Ltd. is one of the biggest networks of independent retail and wholesale tire dealers in Canada. With locations in Quebec, Ontario and the four Maritime provinces, Unimax Tire operates more than 600 outlets under its 12 retail banners, including Point S, and some 30 warehouses.

According to Tire Factory CEO John Kreidel, the name change transition will start next month and continue for about 18 months. “Customers will see more things staying the same than changing,” Kreidel said. “They’ll still find the same local owners and staff, dedicated to serving their communities.”

Kreidel noted that Tire Factory has grown well since it was formed 32 years ago, but members realized that “to continue to grow and remain relevant in a changing market, we needed to improve our brand and increase our buying power. After looking at many alternatives, we decided to join hands with over 3,300 independents worldwide who fly the Point S flag.”

“We are thrilled to be offering our retailers the opportunity to join a strong network that will link us to a world-renowned brand,” explained Bruno Leclair, president and CEO of Unimax Tire Ltd. “We are certain that Unipneu dealers will quickly see the advantages of operating under the Point S brand, and its market orientation, one of the most experienced in the industry. But ultimately, it’s our customers who will see the greatest benefits. Unimax Tire signed a 25-year deal for the use of the Point S brand in Canada.”

“The common decision of Unimax and Tire Factory to use the Point S trademark as an exclusive retail banner in their respective networks, is fantastic news,” said Fabien Bouquet, deputy managing director of Point S development. “This historic decision from both networks supports our mutual target to build up the largest North American independent tire dealer network. This is what we have achieved today.”

Point S first entered the North American market in November 2011 when Tequesta, Fla.-based Independent Tire Dealers Group signed on. ITDG and Point S have since parted ways, opening the door to its hook up with Tire Factory.

“Changing our name was taken very seriously but it’s the right thing to do,” said Kreidel. “Tire Factory is a well-known brand, but standing together with over 3,300 other independents, using the Point S brand, was compelling to our long term marketing strategy. Point S stands for Service Point and better reflects our local store’s brand for selling both tires and automotive services. ”