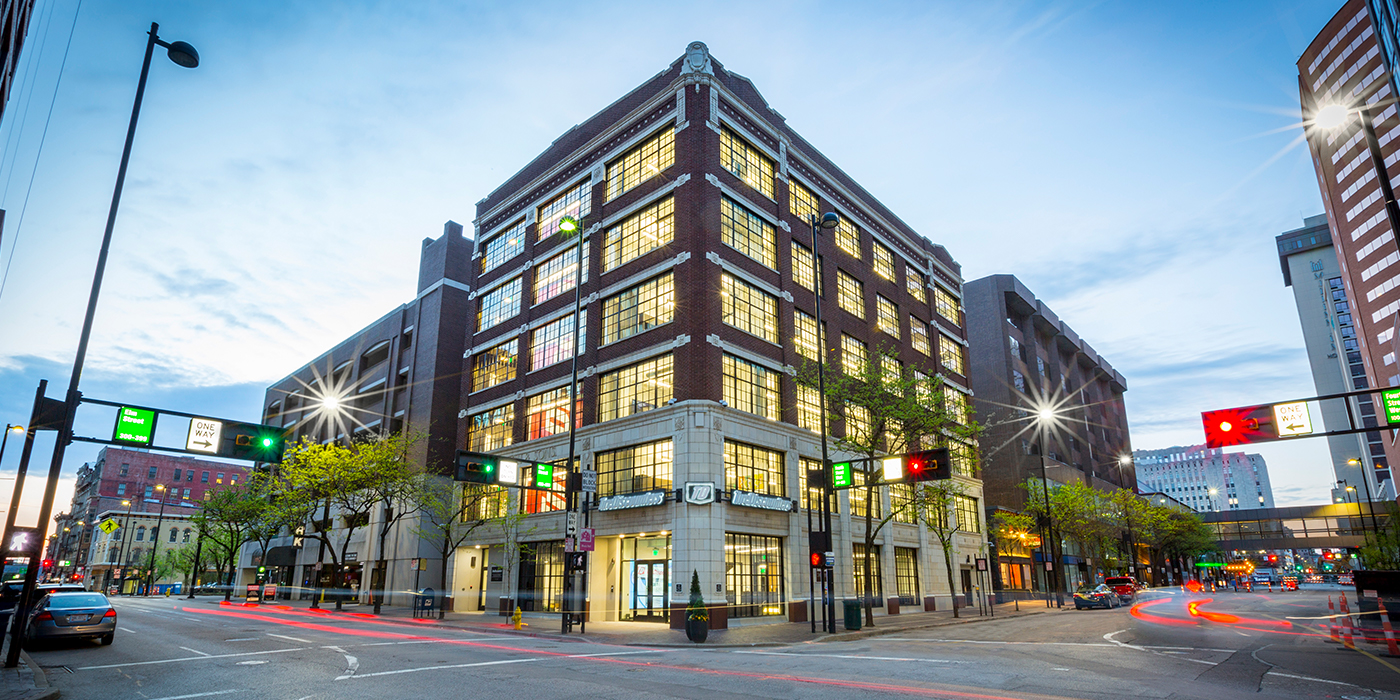 The Tire Discounters’ executive team showcased the company’s new headquarters in the heart of downtown Cincinnati, marking its growth that’s on the horizon.

Ushering in a new era of growth, Tire Discounters recently opened the doors of its new headquarters in downtown Cincinnati, Ohio, signaling the next chapter in the company’s history.

“This building is a very tangible representation of all the growth we’ve had as a business,” said Clarissa Niese, senior vice president and chief customer officer. “Coming into this space is a pretty big deal for us. We’re a 45-year-old company in our second generation, and we’ve doubled down on our growth and speed.”

Niese and members of the Tire Discounters executive team welcomed the tire trade media to their new home base June 25, marking about three months since the company moved into its six-floor historic building in the heart of the city. Previously operating out of two separate offices, Tire Discounters’ HQ employees now work from a 32,000-plus sq. ft. space at the intersection of a bustling downtown corridor.

“We really wanted this to be an open and collaborative environment for our team,” said Jamie Ward, Tire Discounters’ president and CEO. “Our new space is contemporary, while simultaneously honoring Tire Discounters’ family history and deep roots in Cincinnati. We love how the brand is brought to life throughout the building.”

During the tour, Tire Discounters executives showcased the personalized details and open-concept spaces of the 100-year-old renovated building that are designed to create more fluid communication and collaboration across company departments. Ward also delved into the specifics of the company’s franchise program and how it hopes to expand throughout the years.

Anna Wood, managing director, vice president and daughter to founder Chip Wood, said connectivity and activation at the street level were key considerations as Tire Discounters built out the space. That’s why a five-story Tire Discounters logo mural is plastered on the wall of a corner stairwell for both pedestrians and drivers to see. In addition, the company’s commercials and marketing are highlighted by a TV wall in the lobby that’s visible to both visitors and passersby.

On the first floor, visitors are greeted by the company’s cafeteria, which has a coffee bar, beer tap and café seating. In addition, the open-concept space has garage doors that can close off an area of seating for team trainings and meetings.

“It’s important that our new workspace feels comfortable for not only for the employees who work here but for visiting store managers and the CEOs of the world’s largest tire companies who regularly come in for meetings,” Ward said.

A centerpiece on the first floor is a sculpture created and inspired by restored and modified vehicles, showcasing the tire and wheel services Tire Discounters performs.

In the center of the building is a floating wood and steel staircase. Creating space for this was part of the year-and-a-half-long renovation of the building, Wood said. Builders cut a hole through each of the five floors to install the custom-made piece. For the Tire Discounters employees that work in the new building currently, Wood said it also symbolizes the connectivity of the teams that work there, adding that the building is actually a combination of two historic buildings that used to house the Greater Cincinnati Foundation.

Wood said each floor of the building also features “flex spaces,” or adaptable spaces designed for collaboration. Cubicle seating, nooks and private spaces are also on each floor for individual work.

Currently, the building houses 85 Tire Discounters employees; however, it was built with the company’s growth in mind and has the capacity to house 140 team members. Wood said features are also in the works of being added, including a recording studio on the third floor.

“We have room to grow, which we did on purpose,” Wood added, with a nod to the company’s recent announcement of its franchising program.

President and CEO Jamie Ward reviewed the last year for the business, which included the addition of new stores, adapting to COVID-19 protocols and debuting a franchise program, expected to contribute to the company’s rapid growth.

Ward said while the company endured slowdowns in March 2020 due to the pandemic, it overall acted quickly to manage its cash flow and relay its marketing messages across Tire Discounters’ markets. Ultimately, it achieved its goals, Ward said. The business was able to keep all of its 1,400 employees and didn’t close a store during the pandemic.

“After the immediate shutdown, we rebounded and rebounded strong,” he said.

This year, Ward said Tire Discounters has 14 stores that are under construction or in phases of development. He said the company has also created a pipeline for potential acquisitions with the help of Dave Crawford, tire industry veteran and the business’ newly named director of franchise development. Ward said the business could add between six to 12 stores through acquisitions this year.

“These small mom and pop businesses don’t want to join forces with the big guys,” Ward said. “So, we realized we could help them. We’re a family-owned and operated business. We have solutions that put these independent dealers in a better position to compete with the big guys.” 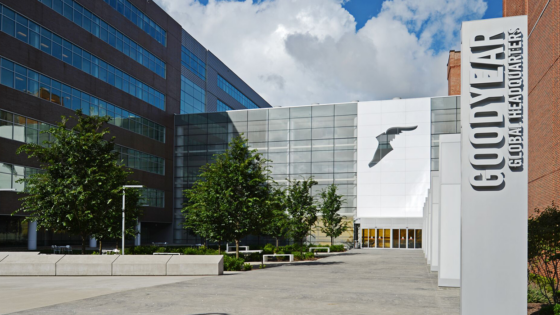 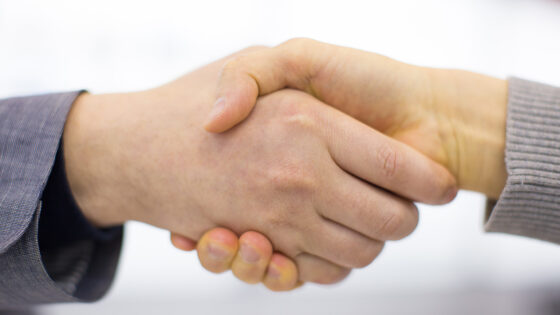