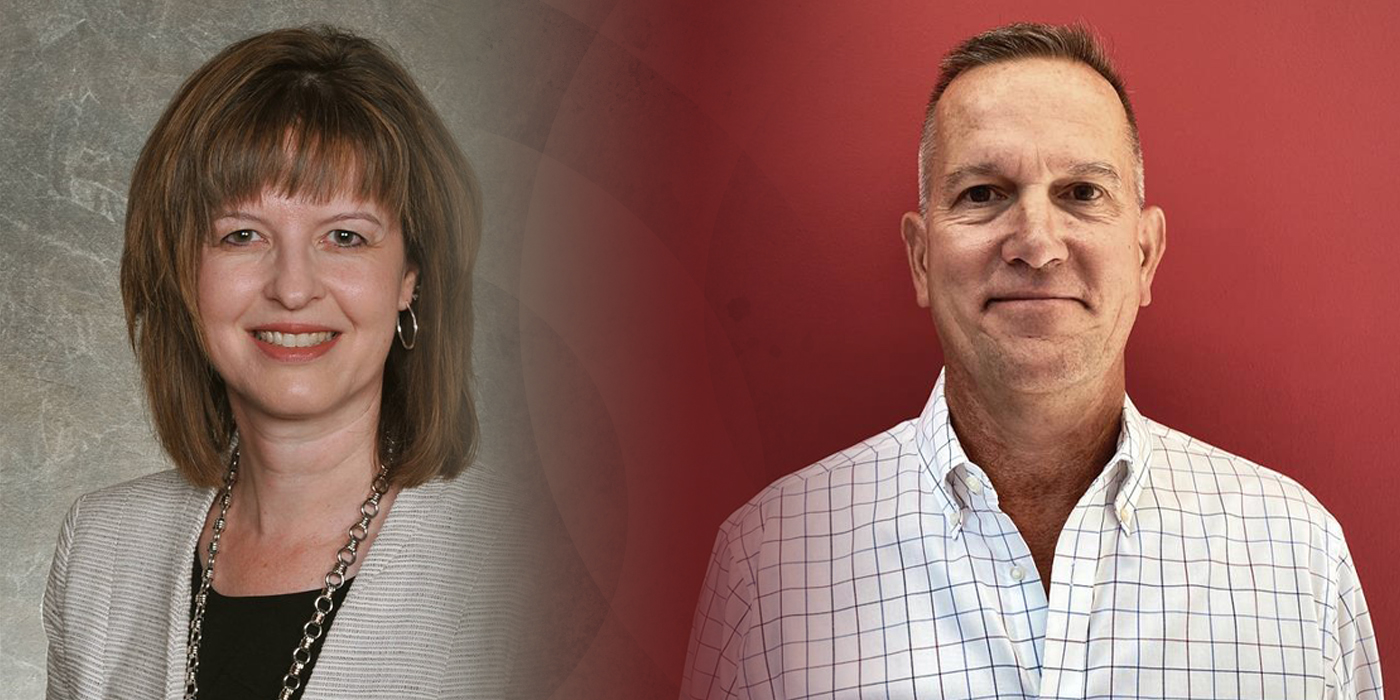 The company has hired Sheri Harper as chief people officer and Jeff Rodgers as CFO.

Harper recently served for more than four years as CPO for Frisch’s Restaurants and eight years as HR director at Wendy’s. In both roles, Harper provided HR leadership to hundreds of locations across the U.S. franchise and company-owned restaurants. In 2020, she was named one of Venue Magazine’s “Women of Influence,” and in 2019, she was named one of the Cincinnati Business Courier’s “Women Who Mean Business,” both of which recognize women’s accomplishments and influence on their organizations, Tire Discounters said.

Rodgers has more than a decade of experience serving as CFO and COO in a variety of industries and companies, most recently holding the position of executive vice president, chief operating officer and CFO at Michelman, Inc. for more than five years. He presided over five locations around the globe, including the Americas, EMEA, China, India and Asian Pacific Rim regions, setting direction and executing strategies that increased sales and profit growth across all five of his regions for five full fiscal years. He previously served as CFO of Aurora Casket Company in Indiana, Panini North America, Crane Company and worked in a variety of international executive positions with General Electric, Tire Discounters said.

Chris Yapp was appointed as the company’s new chief marketing officer in August. 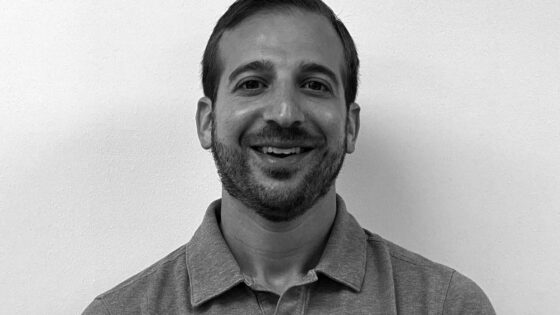