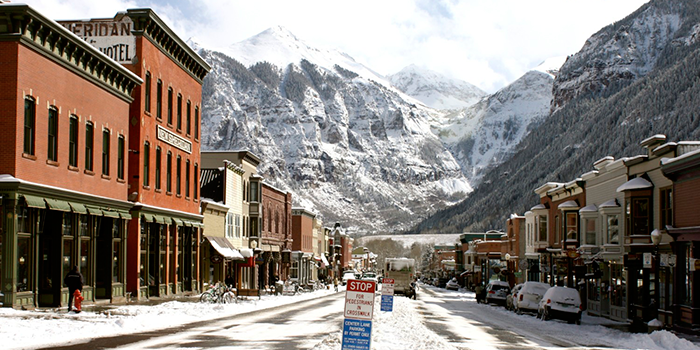 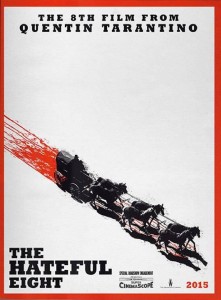 A movie poster from Tarantino’s upcoming film, “The Hateful Eight.” The film’s crew is using Telluride Tire & Auto Service for its tire and vehicle needs.

The recent Colorado snowstorm, which dropped two feet of snow in some places, was ideal for Quentin Tarantino’s cast and crew in Telluride, Colo., who are filming “The Hateful Eight,” Tarantino’s latest film, which takes place during a blizzard.

And, according to Colorado Public Radio, the film has also helped local businesses, including Telluride Tire & Auto Service.

Telluride Tire’s owner, Stuart Armstrong, told CPR that since film crews arrived in November, they’ve spent more than $140,000 at his shop. By his estimates, the store’s staff has put more than 200 studded and winter tires, in addition to other equipment, on the film crew’s vehicles.

Armstrong told CPR that business is up about 25% this year, resulting in the store’s best January and February since the shop opened in 1997. The filmmakers have even hired the store’s mechanics to work during the weekend, when Telluride Tire is typically closed, according to CPR.